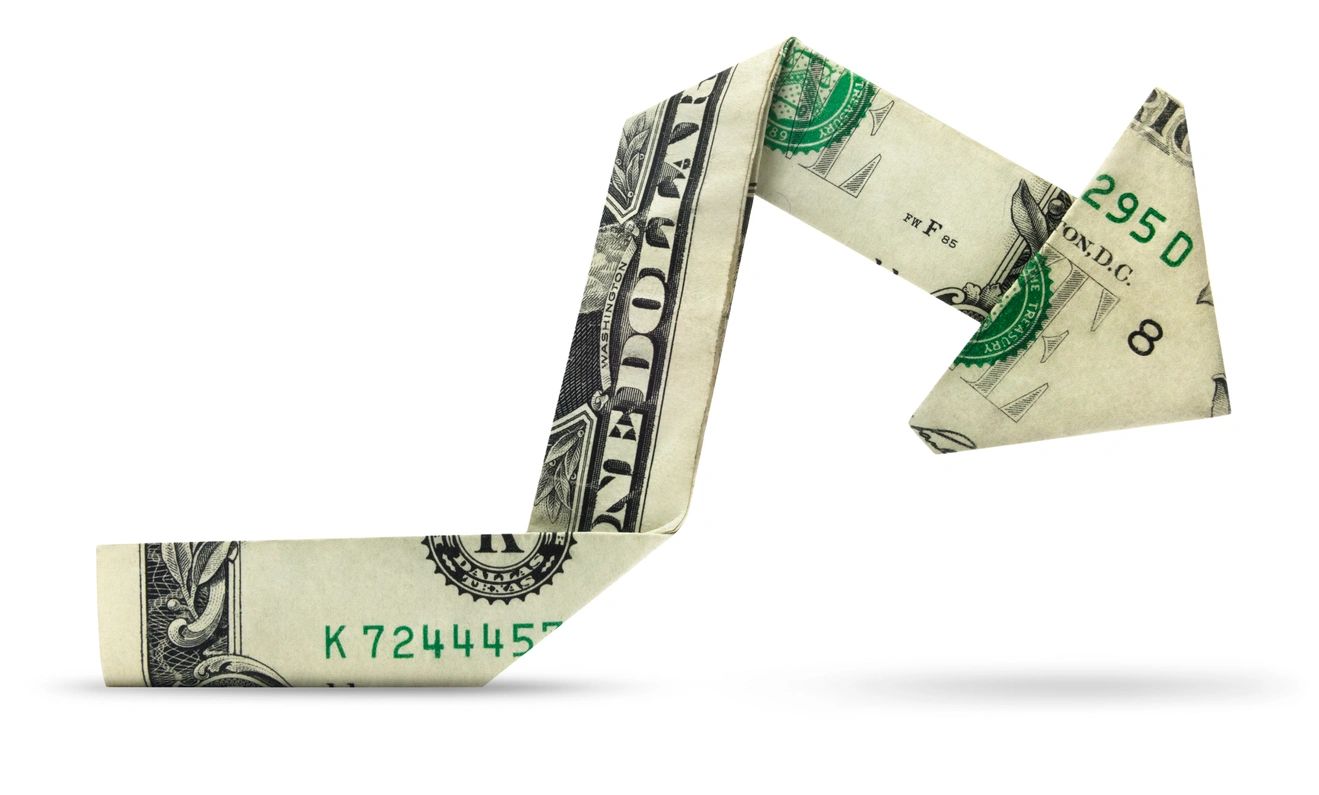 While I am often asked “is now a good time to invest?” in both booming and declining economic times, I have recently been asked more and more about whether the economy is due for its first global recession since 2008-2009, and how to invest in preparation for the next recession.  I recently wrote a short post on how to prepare for a possible 2020 recession, and here wanted to share a few more specific charts of how different investments have performed during recessions historically.  Data and charts are thanks to the St Louis Federal Reserve Economic Data (FRED) website, with links below.

Chart #1: Stocks have declined before and during recessions, but often bottom before the recession ends.

This first chart is of the Wilshire 5000 stock market index, a broad average of the returns of US listed stocks.  Investors can now buy total US market access for a very low management fee through US and UCITS listed ETFs, many of which are even cheaper than the original Vanguard 500 fund.

The nastiest declines seem to have been those in the mid-1970s and in the most recent 2008-2009 recession, where stocks lost over 20% of their value from their highs, though in most other recessions, stock market declines have been mild compared to moves before and after each recession.

The second chart shows yields on 10 year US treasuries (government bonds), which have tended to decline more reliably than stock prices in 9 of the past 10 recessions.  Here, it is important to remember that bond prices rise as yields fall (if you are locked in to earn 3% per year for 10 years, that 3% becomes far more valuable when rates fall to 2%), so government bonds are one of the best places to have at least some of your investments during recessions.  This makes sense, as recessions mean investors are less likely to want to take risk (reducing the demand for risky assets, and increasing the demand for low-risk bonds), and companies are less inclined to borrow money to invest (reducing the supply of bonds, pushing up their price and lowering their yield).  The 2-year note tracks recessions even more closely, but provides less upside and a shorter history.

Chart #3: Currencies can go either way in a recession

In theory, if you knew ahead of time which countries would enter recession and which wouldn’t, you could position a currency portfolio that would outperform cash.  Economies in recession are likely to see their central banks cutting interest rates, which tend to weaken their currencies despite boosting their bond markets in local currency terms.  As seen in the below chart of the Japanese yen, as well as comparable charts of the Canadian dollar and British pound, there is no clear pattern to how the US dollar will move against other currencies in a recession.  In the most recent 2008-2009 global financial crisis, the yen strengthened while the pound and Canadian dollar weakened, as Japanese investors sold overseas assets and repatriated yen.

Since I know someone will ask about gold, I include the below chart on how gold has “performed” during recessions over the past 50 years.  In one of my most read articles, I explain why gold has underperformed most major asset classes over the past 40 years, and will probably do so again for another 40.  During 6 of the past 7 recessions, gold has been flat to down against the dollar, and it was only in the 1973-1975 recession gold rose because of inflation.