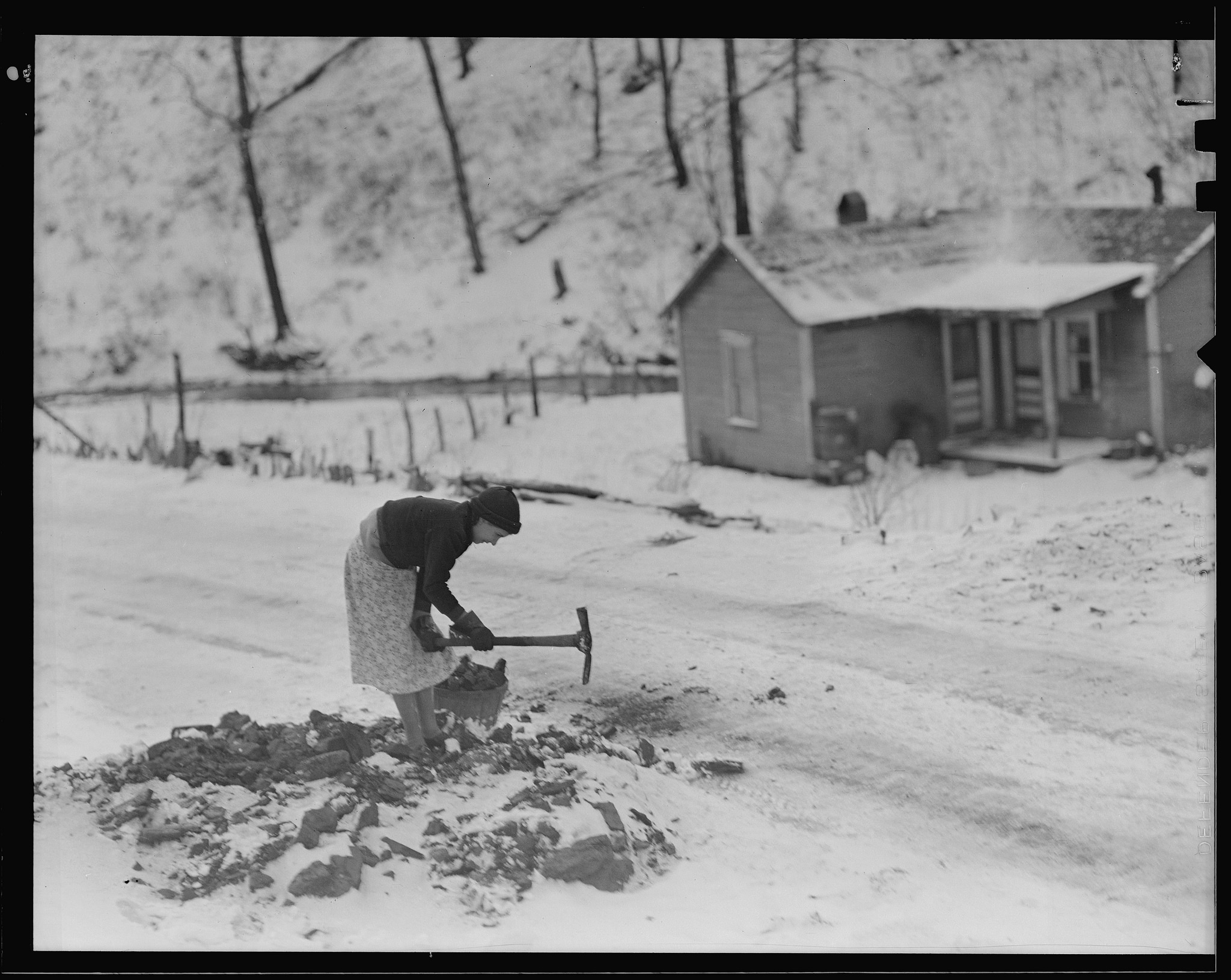 Over the past two weeks, I have been asked no less than 10 times my views on any upcoming recession, and how I would invest in preparation of a 2020 recession.

“Recession” often seems like one of those big, scary economic terms I often hear in financial and political media. The header image I chose for this post, of a woman gathering coal during the great depression, is what fears of a recession often sound like, but few of us seriously expect it to look like. Technically, the US National Bureau of Economic Research (NBER) defines a recession as a “significant decline in economic activity spread across the economy, lasting more than a few months, normally visible in real GDP, real income, employment, industrial production, and wholesale-retail sales”. Basically, a recession means businesses as a whole (whether yours or others’) are selling significantly less value in goods and services than they did a few months ago. In politics, Harry S Truman as quoted as saying “A recession is when your neighbor loses his job, a depression is when you lose your job“, to which Ronald Reagan later added “and a recovery is when Jimmy Carter loses his job”.

Some important perspective to keep in mind about recessions:

I agree with many economists that one of the simplest and most reliable indicators of an upcoming US recession is the shape of the US treasury yield curve. A frequent measure of this is the 2 year vs 10 year US treasury notes (the difference between short term and long term US interest rates), which you can view on this St Louis Fed page and click “Max” for the time line:

Note that a yield curve inversion (2 year yields crossing above 10 year yields) occurred before each of the past 5 recessions since 1980, and each of the inversions was followed by a recession, giving this indicator an excellent track record in the post Paul Volcker era. This chart has also had a remarkably clean pattern over the past three economic cycles (since 1990), basically showing that a recession has happened whenever the Fed has raised rates above what the long-term end of the bond market believes is a sustainable rate of long-term nominal GDP growth. Last year, I wrote that 3% is the new 5%, and that this economic cycle would level out at the “new normal” rate without rates rising much above 3.5%, but for now the Fed has paused rate hikes with Fed Funds around 2.4%, most likely because they do not want to trigger a recession by raising rates any higher. My read is that the current flat yield curve indicates a roughly 50-50 chance of a US 2020 recession.

What does this mean for investors? If you do believe there will be a 2020 recession, now is a good time to buy US treasuries, especially in the 5-7 year maturity range. A recession would drive the Fed to could rates, causing the yield curve to steepen by lowering short-term interest rates. Long-term US interest rates are only likely to fall (making long term US bonds rise significantly) if there is a much deeper recession on the level of 2008. The market correction in late 2018 / early 2019 looked far more like October 1987 than like 2008. I also expect a 2000-2001 style revaluation of the tech sector, which is why I have started adding to short positions like Netflix.

If you don’t believe there will be a 2020 recession, you may prefer to look at Chinese stocks than US bonds.

It is also worth noting that Australia has so far gone 27 years without a recession, most of that time with a relatively flat yield curve. Despite this long streak of missing the past two recessions that hit many other countries, Australian stocks actually underperformed US stocks over this period, especially relative to the higher level of risk in Australian stocks. The only period over the past 20 years that Australian stocks outperformed US stocks was during the China-driven commodity boom of 2005-2014, a reminder that fundamentals are more important to stock investors than macroeconomic noise.

While I have tried my best here to summarize recession economics in 800 words or less, the bottom line is to keep it simple, look at the numbers, and spend less than your income.

One thought on “Preparing for a 2020 recession”