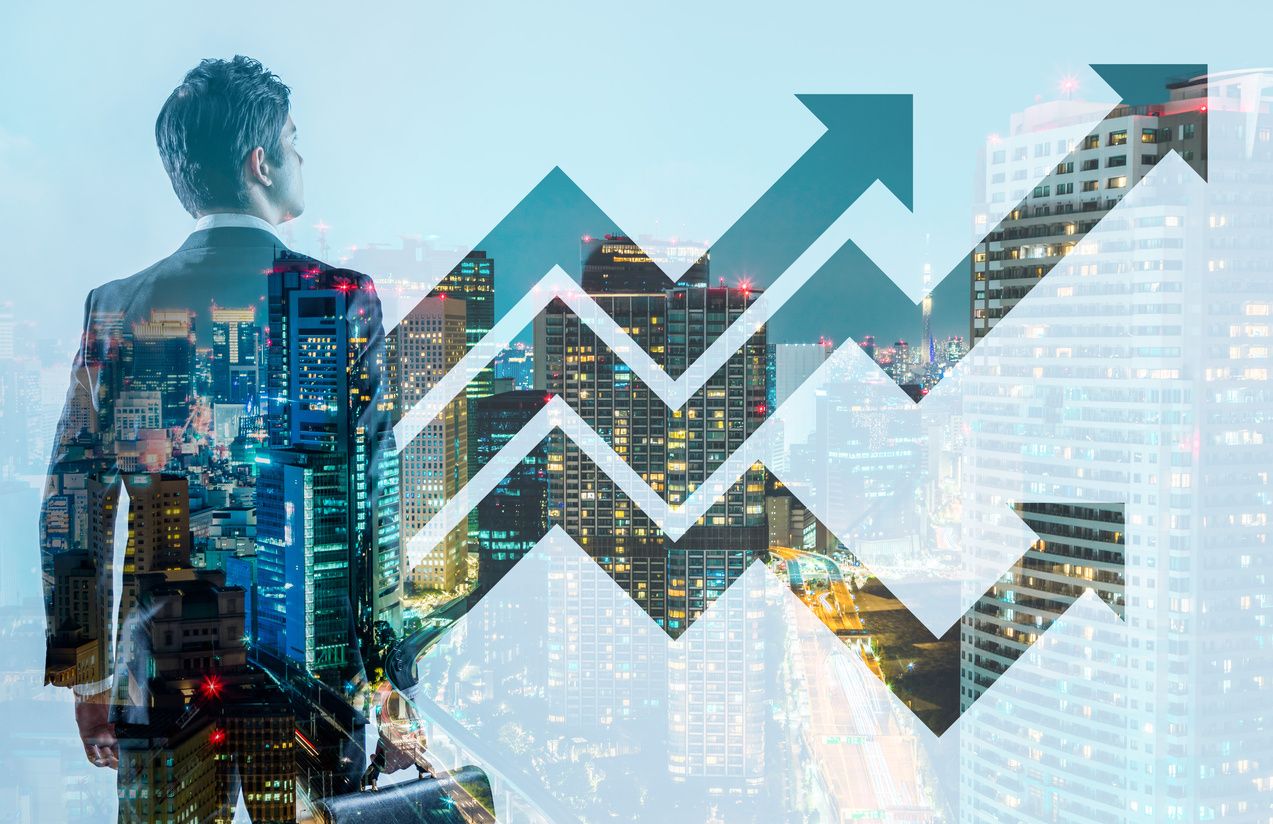 Few things look better on a wall or in a non-portrait photo album as a good long-term stock chart, preferably over 20 years if not 50. I recently went to take a look at the long-term performance of some of the iShares ETFs, by country, sorted by inception date, starting with the several country trackers launched in 1996. Contrary to what I’ve often heard recently that the US stock market has been an outlier, I found several major foreign markets that outperformed the S&P 500 over just the past 18 years of iShares data, of which below are just a few examples:

1. Australia outperformed the S&P 500 since 2001, as did Canada until recently

The below chart compares the S&P 500 against the MSCI benchmarks of what I call the “ABC” countries: Australia, Britain, and Canada.

The “Asian Tigers” might be best known for their phenomenal growth before 1997, but three out of four of the original tigers (excluding Taiwan), have outperformed US stocks over most of the past 18 years, with Korea posting especially strong performance.

These two charts show a much longer-term view of of Hong Kong vs US equities over the past 45 years in dollar terms, and 49 years in local currency terms. Note this is because the HKD fell significantly against the USD before the 1983 peg.

4. The S&P 500 has been a top performed domestically, beating US REITs, Microcaps, and iShares’s first ESG ETF since 2005

Hope these serve as a useful reference.