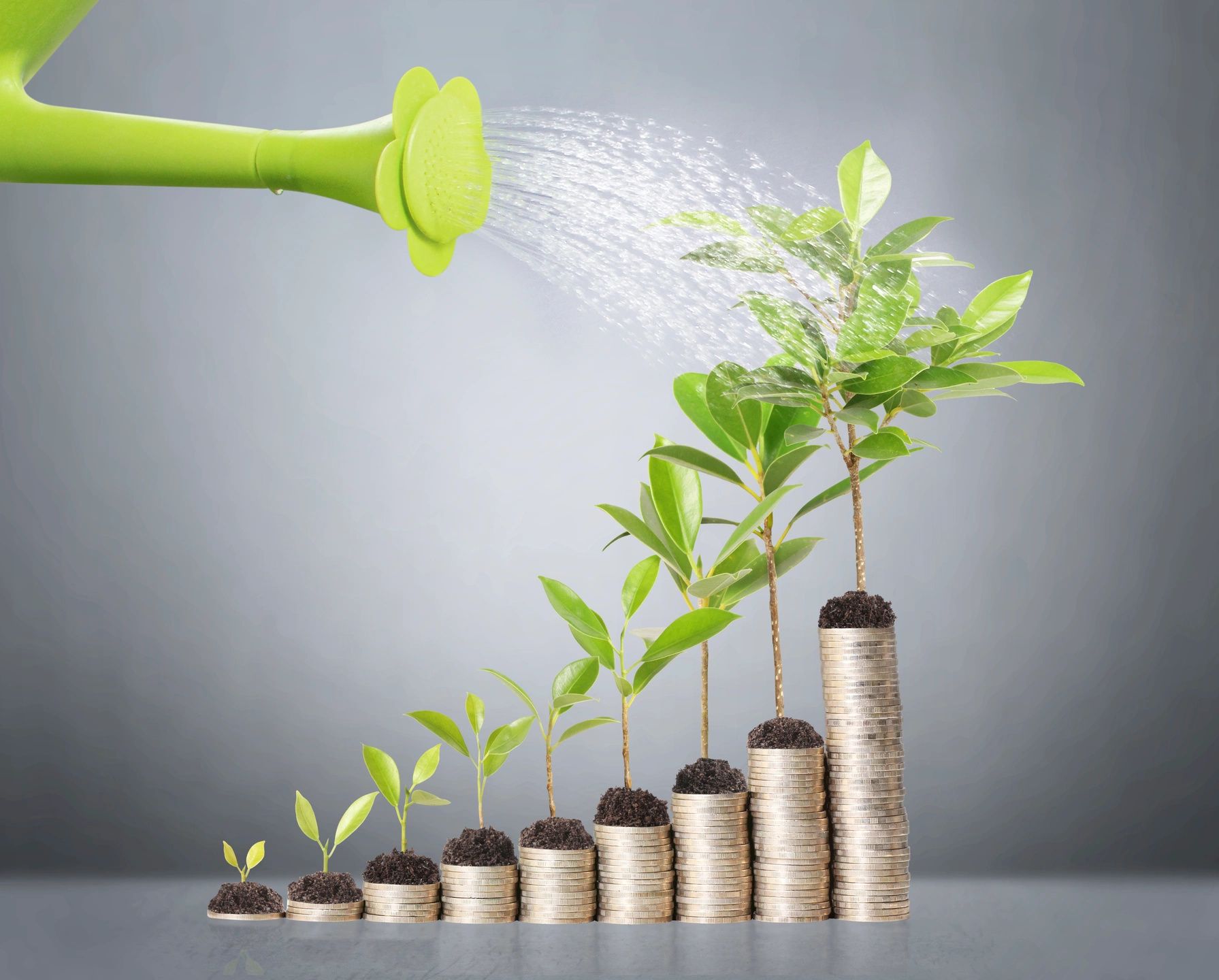 The main reason to buy a stock is to get significantly more money out of it than you put into it.  By “significantly more”, the profit you make from a stock should not only be more than interest you would have earned putting the same money into a bank deposit or bond, but also compensate you for the risk and effort in stock investing.  Some hope to make money quickly by buying a stock at $100 and selling it within a few days or weeks for $110 or more, but longer term investors will leave the $100 in a stock they expect to return $200 or more over the next 10 or more years, despite plenty of up and down moves in the meantime.  To try and keep things back to basics, I wanted to write this short and sweet post on “How to make money in stocks” by showing there are really only two ways to make (or lose) in equity markets.

How to Make Money in Stocks Method #1: Own shares in a profitable company

This one sounds so obvious that it is often overlooked by both new and experienced stock investors.  If you own shares in a business that is profitable, your shares will receive those profits in some form or another.  For example, shares of Apple Inc are currently trading around US$150/share, have been reporting an “earnings per share” number between US$2-4 per share per quarter (so $8-16 per share per year).  This means every dollar you have invested in Apple shares entitles you to around 5-10 cents per year of Apple’s profits, which is more than most banks would pay you on the same dollar.  Those profits may be returned to you in a few different ways:

Only #1 of these delivers these profits to you as cash in hand, so the other three require you to sell some shares to get your profits back sooner.  That leads us to the second way to make money in stocks…

How to Make Money in Stocks Method 2: Find someone who will pay you more for the same shares

This second way to make money in stocks assumes the underlying company does not change at all, nor does even enough time have to pass to allow profits to accrue to your shares, but simply hopes that you can buy a share for $150, and hopefully find someone who will pay you $151 or more for the exact same share, preferably sooner.  This second dimension of investing is often called “speculative return”, since it relies on the impossible to predict variable of how much the market cares to pay for the exact same company from minute to minute.  In the above example of Apple, if we assume Apple should make an average of $10 per share per year in profits, a $150 share price means that AAPL is trading at “15 times earnings” or “a P/E of 15” (P/E stands for “Price to Earnings ratio”).   Speculative return means hoping someone will pay you more than 15 times earnings rather than waiting for those earnings to be returned to you.  The rise and fall of the P/E ratio (and other valuation multiples) is often called “multiple expansion” or “multiple contraction”, and is also an important variable longer term, but far less important than in the short term.  As the father of investing Ben Graham once said “In the short term, stock markets are a voting machine.  Long term, they’re a weighing machine“.

Hopefully this explanation has been clear and basic enough to help you see stocks in a less speculative and more fundamental way.  As always, I look forward to your comments and messages.  I also found writing this a good time to review the top charts I picked from “Stocks for the Long Run”.

4 thoughts on “How to make money in stocks: The only two basic ways”