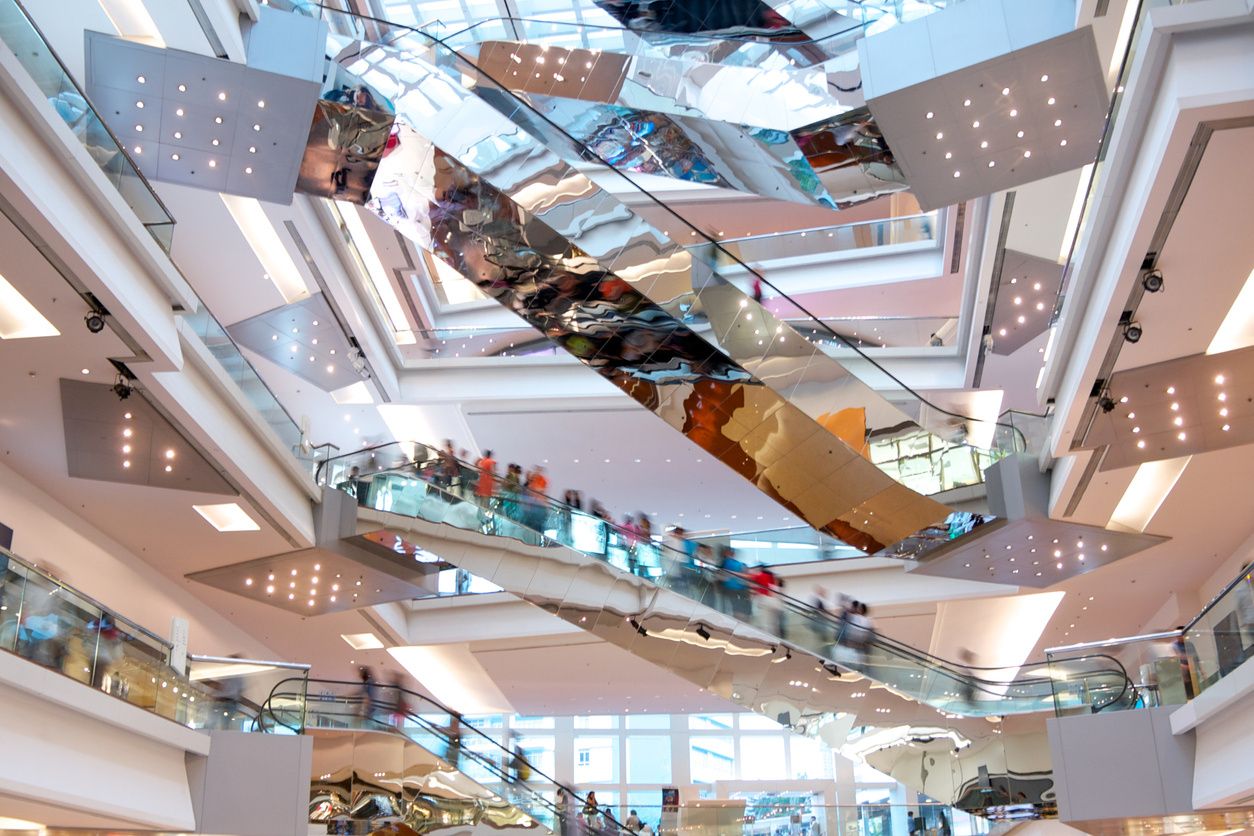 Updating my series of handy reference lists is this REIT List covering four major markets in the Asia-Pacific Region. Following my earlier posted lists of S-REITs, H-REITs, J-REITs, and A-REITs, that is, real estate investment trusts listed in Singapore, Hong Kong, Japan, and Australia, the below lists are meant to be a handy reference in one place, with one-click Bing searches for their Annual reports. Unlike earlier lists, here I try and reference the info pages directly from the listing exchange.

As of this writing, there are 43 S-REITs listed on the Singapore Exchange (SGX).

Despite Hong Kong’s large stock market and great love of real estate, there are still only 11 H-REITs listed on the Hong Kong Exchange.

As Asia’s largest developed market, Japan also has the largest and most developed REIT market listed on the Tokyo Stock Exchange.

Last but not least of the “major 4” open REIT markets in the Asia-Pacific region, which we often joke is not technically part of Asia, but is economically well-tied to Asia. As of this writing, 44 A-REITs are listed on Australia’s ASX.