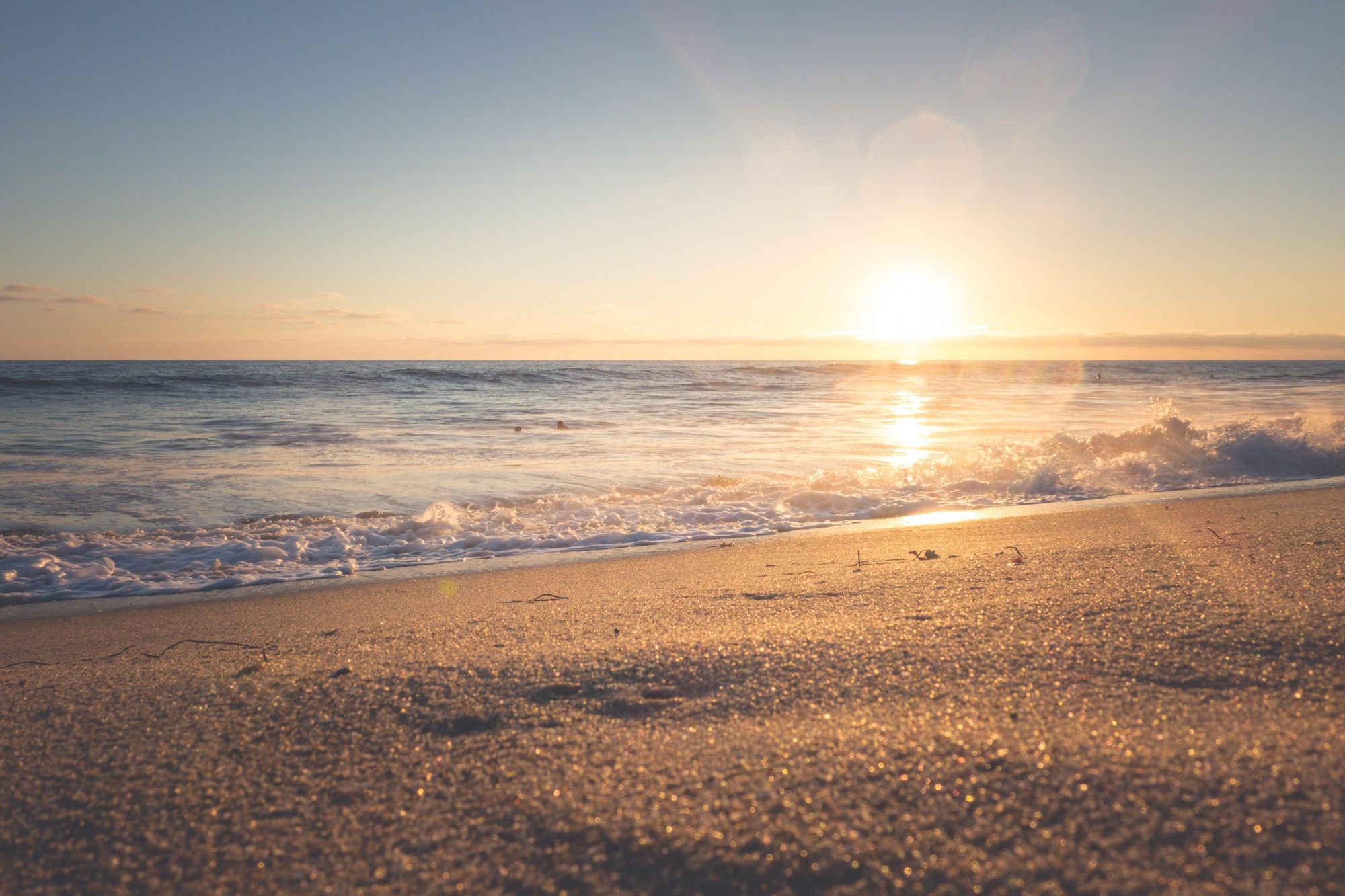 This month, HKMC Annuity Limited, a wholly owned subsidiary of the HKSAR Government’s own Hong Kong Mortgage Corporation, closes its first subscription round for the HKMC Annuity policy that promises a guaranteed fixed income for life for Hong Kong permanent residents aged 65 and older.  According to the HKMC Annuity plan calculator, a 65 year old woman putting HK$1,000,000 into this plan will receive HK$5,300 per month for the rest of her life.  If she dies prematurely (before the monthly payments add up to 105% of what she put in), her heirs can keep receiving the $5,300/month until the 105% has been paid out.  Male or older HK residents who put $1,000,000 into this policy will receive a higher monthly payout (since they are statistically likely to die sooner), still subject to this minimum 105% guarantee.  This 105% guarantee addresses the main worry about buying a simple life annuity: the case where you die right after buying it and getting back less than you put in.

Here is their explainer video:

What is the effective rate of return on an HKMC Annuity?

I did a quick calculation, and plotted in the below table what the annual rate of return would be if the above 65 year old woman were to die at different ages.  If she were to die before the age of 81 years 7 months (the point at which $5,300/month x 199 months ~$1.05 million), the 105% paid out over 16.6 years would average out to a 0.64% annual rate of return, meaning she was effectively paying the premium for her longevity risk by earning about 1.7% per year less than she would have earned investing in a Hong Kong government bond at a yield of around 2.34%.   On the other hand, the annual rate of return rises the longer and longer she lives, crossing over 5% per year around age 97.  In their 2011 life tables, page 13, the Hong Kong government expects the average 65 year old woman to live to age 88, when the rate of return would just about cross the yield on the 15 year HKSAR government bond.  (I posted links to mortality and life tables for Hong Kong and other countries in this earlier post.  Longer term US government bonds now yield over 3%, but HK bonds have long yielding 0.3 – 0.7% less despite the USD/HKD currency peg)

So is the HKMC Annuity a good deal?

First of all, I applaud the Hong Kong government for offering these annuities, since in many ways they are one of the purest guarantees against longevity risk, while keeping the cost of that risk premium acceptable to retirees.  I have long wished and expected that the major governments of the world would start offering more “guaranteed fixed income for life”, or even better “guaranteed inflation indexed income for life” government bonds tied to a citizen’s tax ID number to provide pensioners greater choice and flexibility in how they manage income investments and longevity risk.  Perhaps the most paranoid view I might have on schemes like these is that they would, on a grand scale, provide governments with an incentive to reduce their population’s life expectancy (perhaps by loosening air quality, drinking water, or medical care standards), but for now, I think the reason the HKSAR government is only offering limited subscriptions to this annuity plan is to see what interest looks like, and whether there is any real adverse selection bias from buyers (e.g. will only the ultra-healthy non-smokers in Hong Kong sign up for this?)

Although I expect HK$1,000,000 is more than the balance of most MPF accounts in Hong Kong (although here’s how a $1,000,000 MPF would have been accumulated through 18 years of mandatory contributions into a low-cost Hang Seng tracker fund), many readers of this blog may find $5,000-7,000/month is not enough to comfortably retire in Hong Kong.  Because of that, I expect this may at best be a part of some portfolios to provide some long-term security against living longer than you expect, while for the first 20 years or so these payments can be invested right back into accumulating a stock or ETF portfolio to provide a hedge against inflation.

Questions about annuities or how to set up a long-term income investment plan?  I look forward to reading your comments and e-mails.