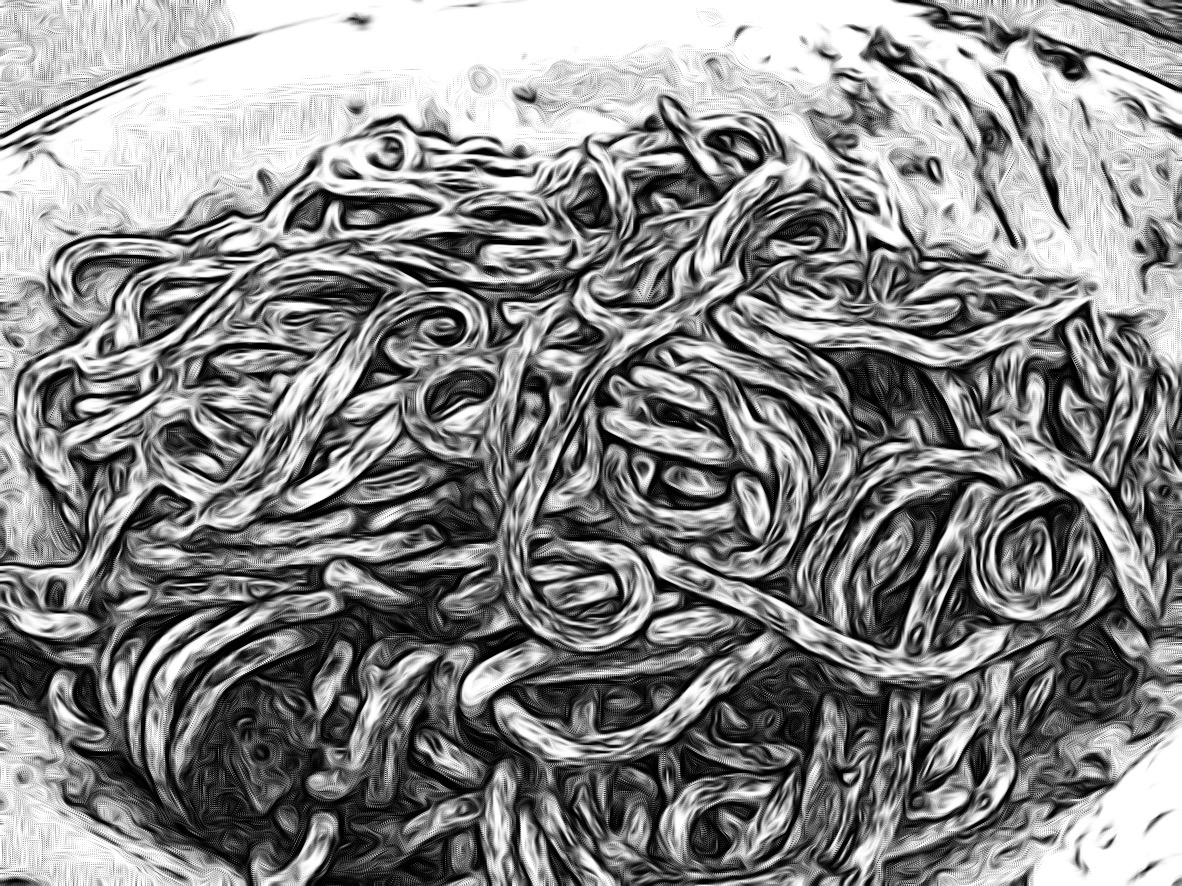 Your odds of living to age 100 vary by country, and so here I am posting a useful reference list of six developed countries’ mortality tables I find the easiest to reference:

1/ The US Social Security Administration’s mortality table is the easiest to read on the website, and in 2014 gave the clear 1% and 3% statistics quoted above.  The US may be one of the most watched sources of statistics, though clearly the average American does not have the same life expectancy as the average Japanese or the average Nigerian.

2/ Japan’s National Institute of Population and Social Security Research publishes a wonderfully detailed set of mortality tables by year and by prefecture to see how the average Japanese’s odds of living to age 100 vary by place, time, and age.  A quick look at the annual all-Japan mortality table shows that the big difference is gender specific: the average Japanese man has a 5.0% chance of dying at age 80 (vs 5.9% for an American man), while the average 80-year old Japanese woman only has a 2.3% chance of dying that year vs 4.3% for an American woman.

3/ Hong Kong’s mortality tables represent mostly ethnically Chinese residents of the city of Hong Kong, which is a highly developed exclave of the People’s Republic of China with arguably far higher data quality due to its British colonial history.  Despite the high stress and pollution in this city, these tables seem to show Hong Kong residents outlive the average American.

4/ To round out the Anglosphere, here are links to three similar sets of statistics from the “ABCS”: Australia, Britain, Canada, and Singapore

The WHO also publishes mortality tables by country, but I prefer to look at the above four sources first.

Of course, all the above statistics are broad averages calculated across populations.  The odds most meaningful to any one individual are those reflected in the price of a life insurance policy or annuity.