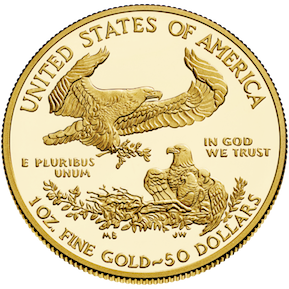 YouTube has the amazing ability to suggest other videos I’m interested when I’m looking for something else.  This one shows the surprising results of asking several people on the street if they would accept a bet tilted in their favor, especially if they were allowed to repeat the bet 100 times.

Investing is of course very different than gambling in its social impact, but is also meant to differ in that investing, despite its risks, is supposed to have the odds in the investor’s favor.  The two approaches to being a successful investor are: 1.) put more effort into being sure you’re right or have an edge, and 2.) diversify your investments so that you maximize the change of earning your average edge despite the risk that some will win and others will lose.  We invest more according to the latter principal, since it is easier to have a reliable edge diversified over 100 investments than to be 100% sure we’re right.

This video surprised me in part because of how understanding this advantage was not obvious to the pedestrians interviewed.  Of course, part of the problem might just be the moral aversion to betting, but this is an important concept for investors to master.