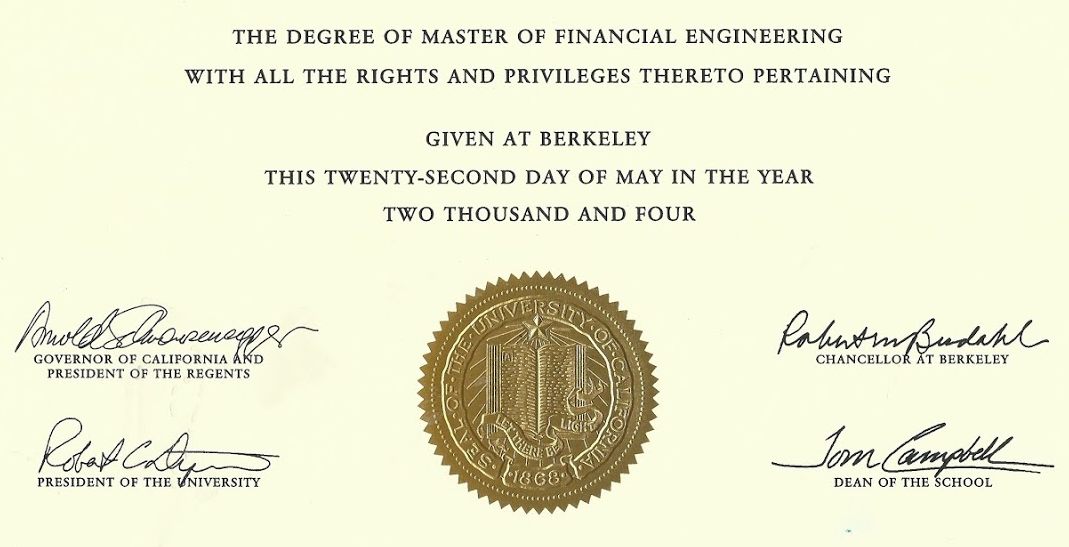 In preparation for today’s college savings seminar, I updated the following table on which countries have the most universities, students, and international students in the Times Higher Education World University Rankings top 200 universities.

Perhaps not surprisingly for an English language publication, the US and UK together hold 95 of the top 200 spots, with Australia, Canada, New Zealand and Ireland bringing the Anglosphere total to 113, before counting Hong Kong, Singapore, or South Africa.

I would be curious to get more data on what percentage of the international students at German and Dutch universities come from within vs outside the EU.

Surprising to me is that none of India’s universities seems to have made THE’s top 200, despite the number of brilliant graduates I’ve worked with from the IITs, IIMs, and other top Indian universities.  I would guess fierce competition is the main reason Indian universities don’t yet rank higher in attracting international students, while adding a language hurdle explains why Asia’s other giants (China and Japan) also attract far fewer international students in proportion to their size compared to the US or UK.  I have often said that one benchmark for when China would eclipse the US as the world’s next superpower is when more American mothers aspire to send their children to Chinese universities than the other way around.