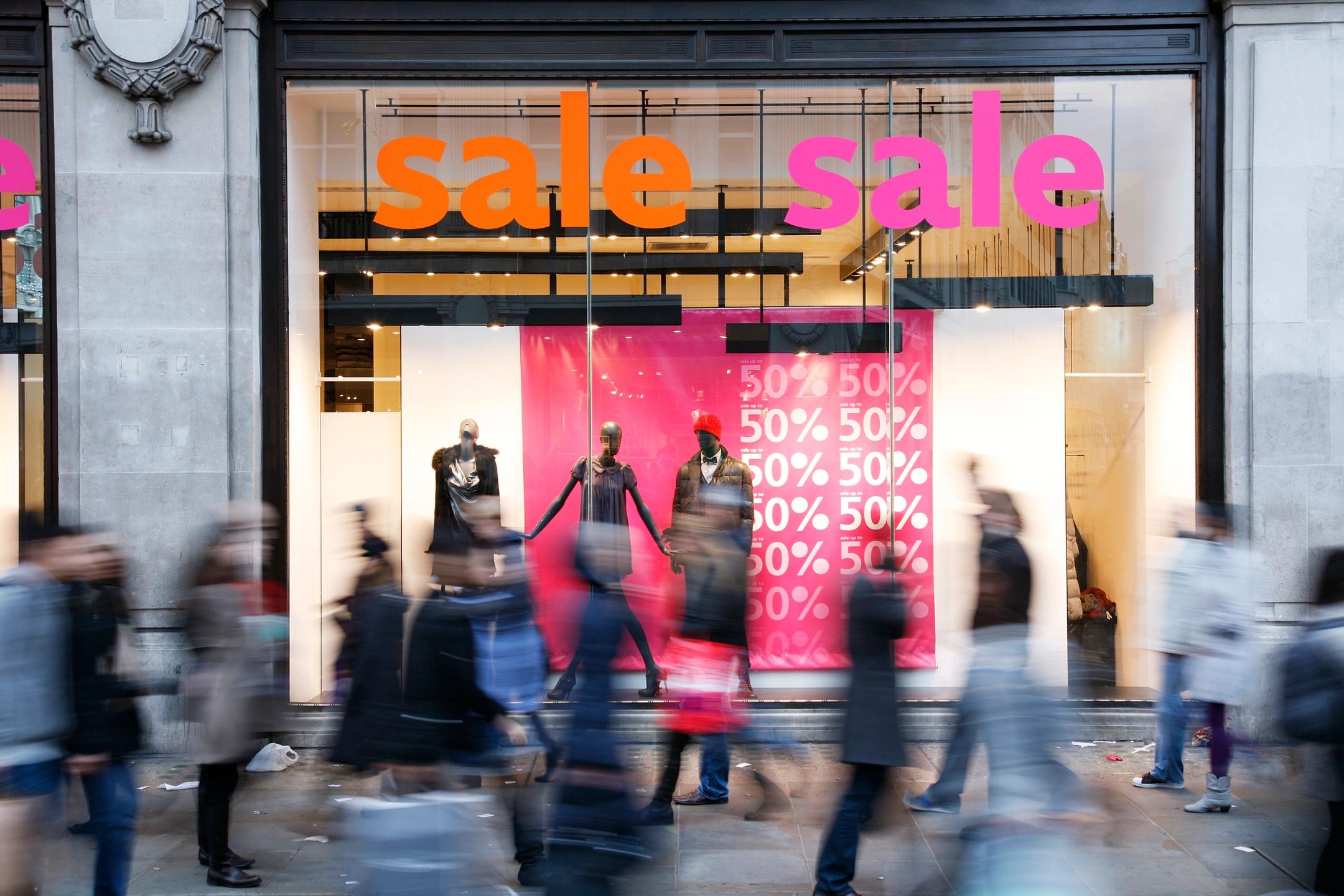 Stock markets ended 2018 with what some call a sharp correction, and others call a minor crash. Last month, the S&P 500 declined by around 10%, catching up with losses earlier in the year by many foreign markets. 10 months like that in a row would render US stocks worthless by the end of 2019, so we know December 2018’s drop is unsustainable, but some market watchers will always try and guess whether to expect a bottom or further declines.  If earning more long-term returns from investing in stocks is one of your new year’s resolutions, now is the time to ask “are stocks cheap yet?”

I often say I hate how financial news media focuses on day-to-day moves in stock indexes rather than reporting more useful metrics like P/E ratios for major benchmarks so the public can more easily follow whether markets are cheap or expensive. The humble P/E ratio can be overly simple and often misused, but remains a useful first metric for estimating what returns to expect from investing in stocks.

Charting the P/E ratio of a stock index (or sometimes even a single stock) can give some idea of how cheap or expensive the stock market is now vs in the past.  Buying stocks at or below their historical average P/E is no guarantee these numbers won’t go even lower, but it is one simple way to put the odds in your favor.  Below are a few such charts using the Bloomberg “GE” function.  An earlier post has a snapshot of current P/E ratios of S&P 500 vs 48 other foreign markets.

The above chart shows December’s correction barely pulled the S&P 500’s P/E ratios back to long-term average levels in the 14-16 range. US stocks are still about half the value of global stocks, so the below chart shows how this pulled the average for the global MSCI World index down to around 13.  Note the below chart only goes back to 2002.

Next we look at the world’s largest emerging market, China, where we see both Hong Kong listed H-shares and mainland listed A-shares falling to single digit P/E ratios.  Note this data only goes back to 2012, and the

In contrast to the US and China, Japan is far more clearly at the bottom of its historic valuation range, especially when compared to Japan’s zero to negative interest rates.  Low valuations relative to cash flow are one reason I continue to expect to find high returns in this low growth market.  This data would of course look different if it went all the way back to the Nikkei’s peak in 1989 when the market P/E was over 100.

The main outlier of the big G5 JUICE markets seems to be India, which is trading at higher multiples than most of the past 6 years.  India’s benchmarks rose last year in rupee terms, but fell in dollar terms, but either way does not look like a market for bargain hunters.

Charts from the book “The Essential P/E”

One book that thoroughly explains and takes apart the P/E ratio and its application is Keith Anderson’s The Essential P/E.  The two table excerpts below show that over long periods of time, low P/E stocks have outperformed high P/E stocks.

One thought on “Are stocks cheap yet?”