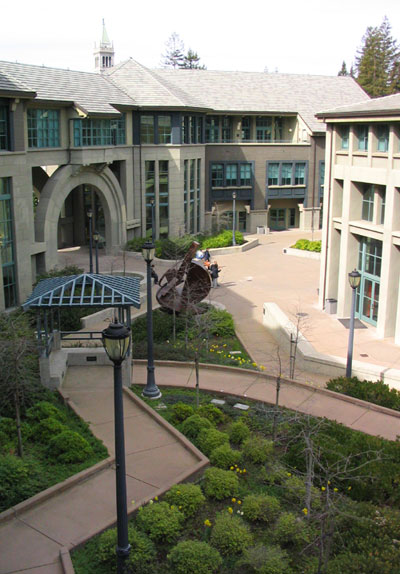 529 plans are one of the most tax-efficient ways for US taxpayers to save and invest for college and other higher education fees.  The best 529 plans for expats (which here refers to any US citizen or green card holder living outside the United States, regardless of where you were born) overlap with the best 529 plans US residents are likely to choose, with the exception of residents of US states with high state and local income taxes whose states offer state and local tax benefits for using in-state plans.  For example, if you are a New York state resident, you may prefer New York’s NYSaves 529 plan for the substantial New York state tax deduction it offers, which is why I invested in that plan when I lived in New York.

In a nutshell, a 529 plan is a tax-deferred or tax-free account, similar to a Roth IRA, that generally allows parents or other family members to save and invest for the benefit of a child or family member.  Tax deferral and exemption, with a relatively high limit on contributions (US$70,000 up-front while spreading out gift tax exclusions, with total account maximums over US$200,000), is the main benefit of 529 plans in exchange for the limitations on how the accounts can be invested, what qualified expenses they can be spent on, and which other family members can use the account if the originally intended member doesn’t go to college or doesn’t need the money.   For example, my wife and I have often thought we might be able to spend excess 529 funds on our nephew, or even enjoying college classes ourselves, if our own children somehow don’t spend it all on college.  I have mentioned earlier how China has been one factor driving up tuition fees at US universities, and how it may be worth looking at universities in non-obvious places for better value higher education.

When updating my own list of the best 529 plans for expats living in Hong Kong but planning to send their children to US universities, I start with Clark Howard’s list of the best 529 plans, where the “Dean’s List” includes the New York and California Direct 529 plans that have long been at the top of my lists for their low-cost fund options.  Unlike Clark Howard, I do not recommend the age-based options for 529 funds, as they tend to be overly conservative and not well balanced for many savers.

My own recommendations of the top three 529 plans are the ones I have personally invested in for my own children’s college savings:

529 plans generally fall into “direct sold” or “advisor sold”, with the latter more accurately called “broker-sold” with a commission on funds sold paid to the advisor for their services.  For fee-based advisors like myself, this has resulted in a gap where we try and guide clients to the best direct sold plans, but can not offer full services on the advisor sold plans in any way compatible with our no-commission business model, as financial planning author Michael Kitces describes in this article.

Do you have any questions about what are the best 529 plans for expats?  Feel free to contact me, I look forward your comments.