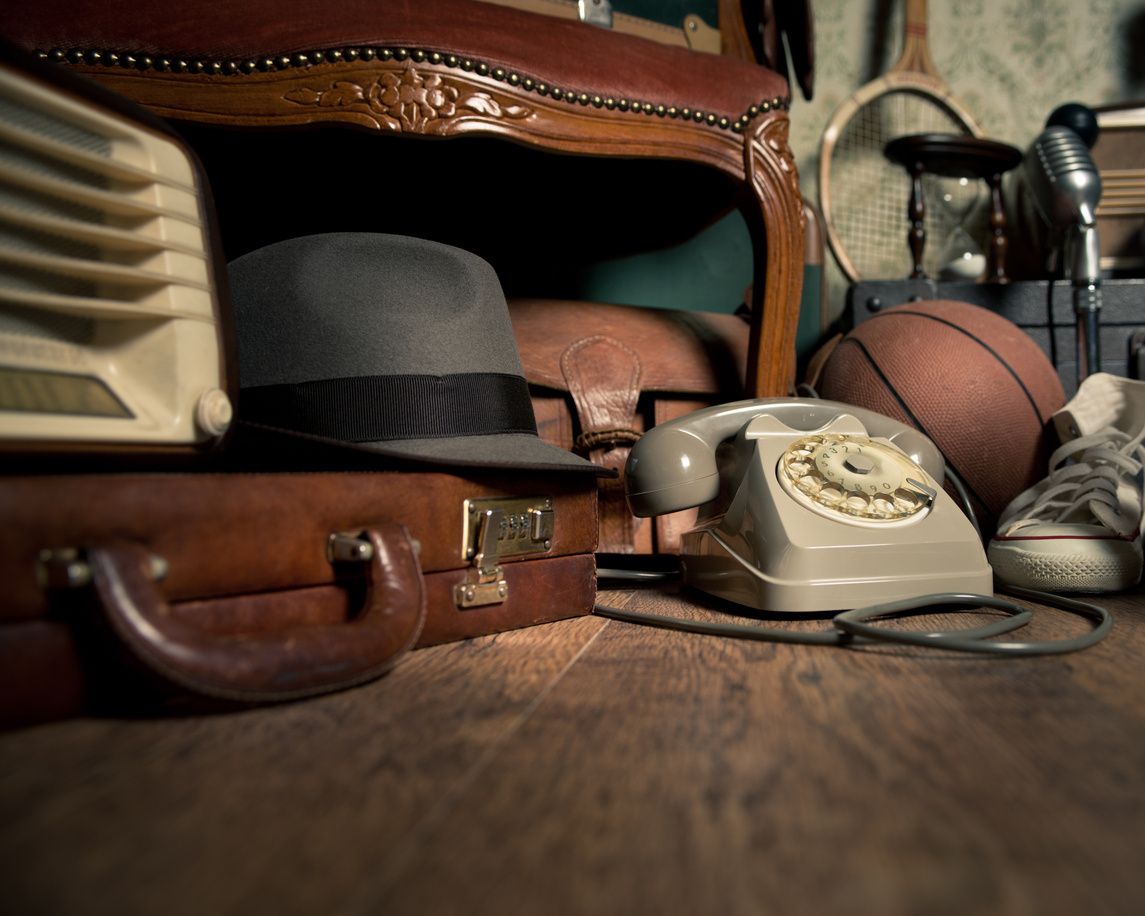 The mutual fund as we know it today is almost 100 years old, and following important steps in 1934 and 1940 and then in 1974, mutual funds can be thanked for helping a large percentage of average working individuals save trillions of dollars for retirement in ways pre 20th century history might not have imagined. I wanted to post these lists of some of the oldest mutual funds partly out of historical interest, but also because continuous historical returns of these funds can serve as a simple and useful view of long-term performance of what actual investors in, say, stocks versus bonds might have earned over the past century. For the 21st century, I believe there are several advantages of using ETFs instead of mutual funds, or better yet, investing directly where you can.

As with my other lists, this post is for reference purposes only and does not contain any recommendations or investment advice. The funds below are US funds only.

These following lists of the oldest mutual funds are from the US Fidelity Fund Screener.

Oldest Alternative Investment Mutual Funds in the US