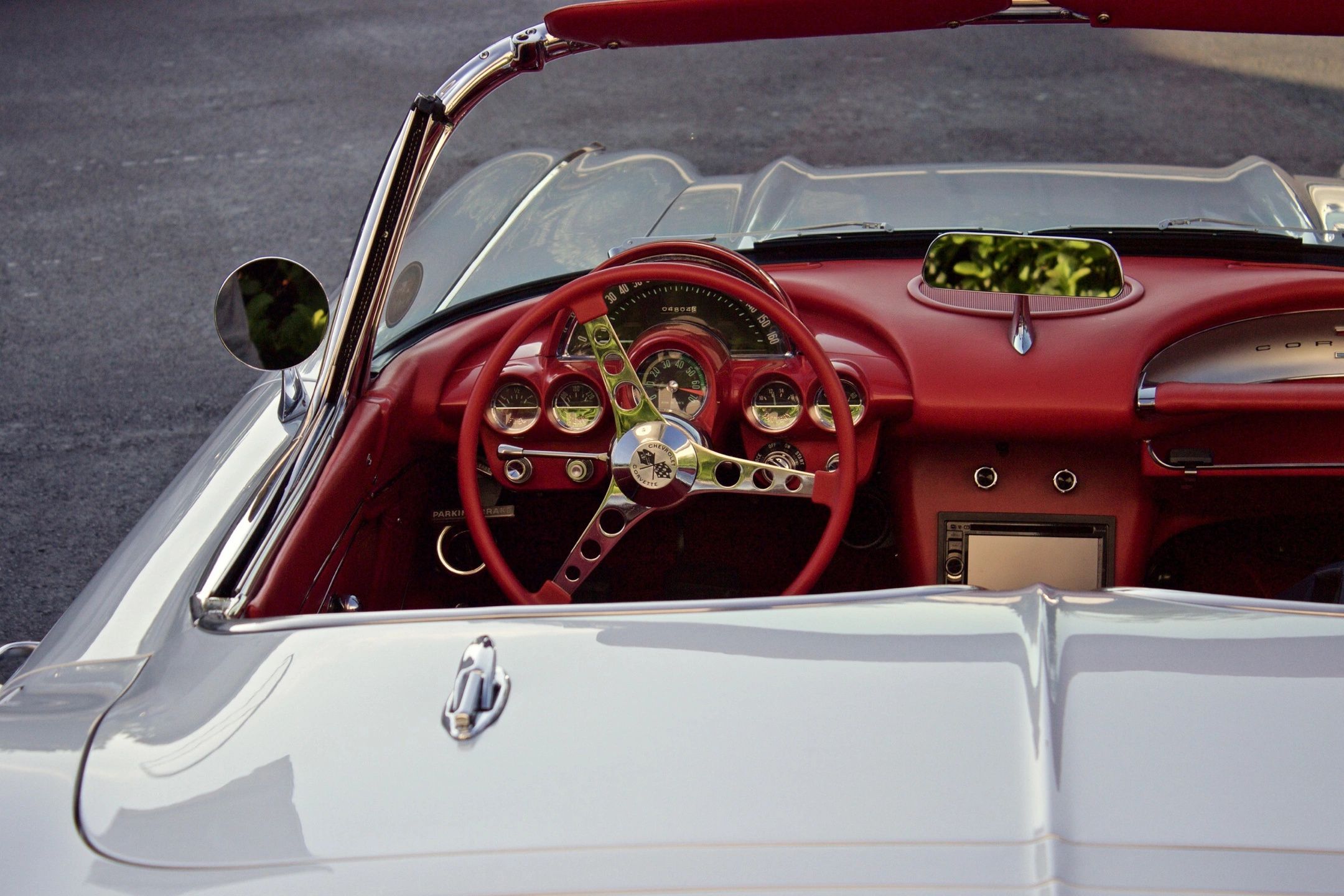 Especially around year end, I often hear the question “Should I do a Roth IRA conversion? What are the long-term benefits of paying X amount to convert now?”. To help answer this question, below is a simple Roth IRA conversion calculator, where I am making the following assumptions:

In general, it makes the most sense to convert when you believe the current rate of tax you would pay on the conversion would be less than your marginal tax rate in retirement, though there are cases where a Roth conversion wins even with a lower future tax bracket. In the default case below, a 45 year old converting at a 35% tax bracket would have more in the Roth than the Traditional by age 98 even with a 30% retirement tax bracket, because not having to withdraw the amount going to tax leaves more money in the IRA to compound at 6%. As always, this blog post and the below calculator are for illustration and discussion purposes only, and are not tax advice of any kind.

October 15th usually signals the start of the season to start looking at year-end planning for the 2018 US tax year, including this checklist of questions US taxpayers overseas should ask at least once a year. This post focuses on the question of Roth IRA conversions, as October 15th 2018 marks the last day Americans will be able to do recharacterize a 2017 conversion, as the the most recent tax bill (the “Tax Cuts and Jobs Act of 2017” or TCJA) makes 2018 and future Roth conversions irreversible. Hopefully this Roth IRA conversion calculator is a useful tool, if so, please do leave a comment below.