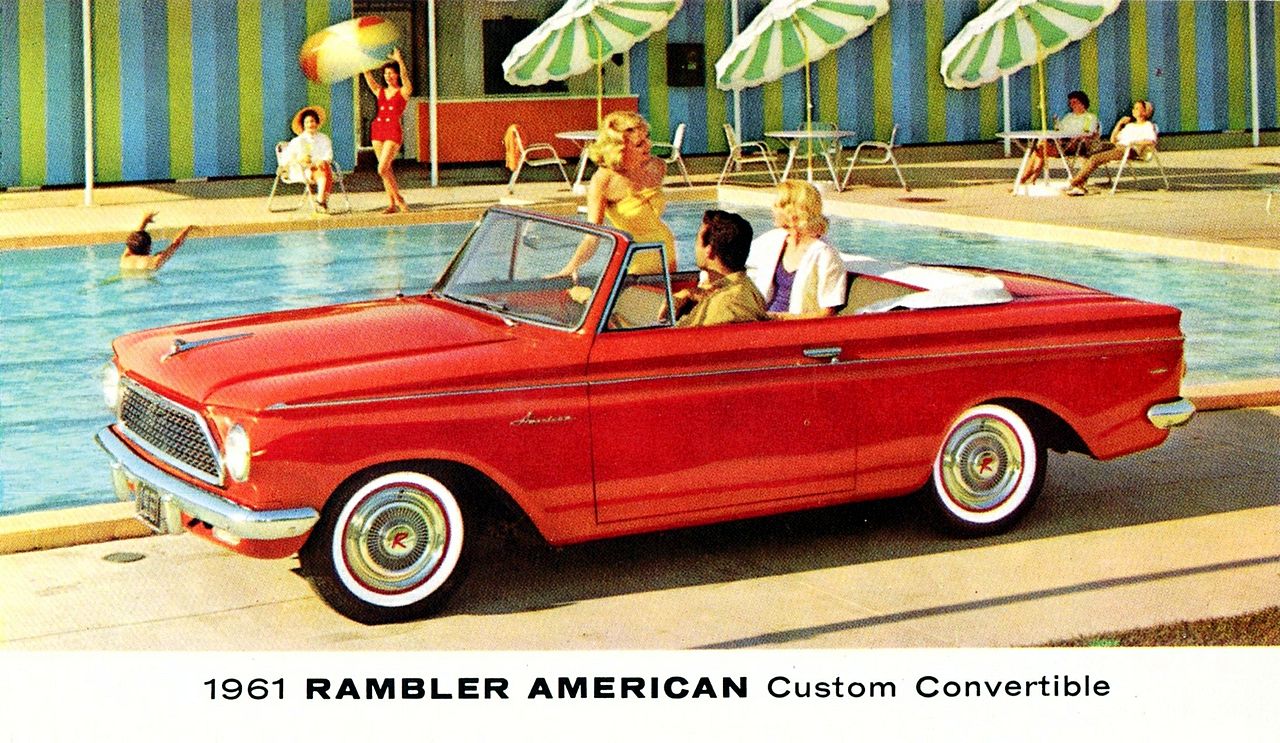 Considering Roth conversions as an expat is similar to considering if, when, and how much to do one when living in the US.

What is a Roth conversion?

A Roth conversion turns a traditional IRA (on which you may have already gotten a tax deduction, but will need to pay tax when you withdraw at retirement) into a Roth IRA (on which you have already paid tax, and so can withdraw the balance, including gains, in retirement 100% tax free).  Doing a Roth conversion is as simple as telling the brokerage firm where your Traditional IRA is held (the biggest being Vanguard, Schwab, and Fidelity, though we mostly use Interactive Brokers for Americans living overseas) that you would like to transfer some or all of your Traditional IRA account to your Roth IRA account at the same firm, and this transfer can be done in cash or in shares.  As part of the conversion, you will need to fill in IRS form 8606, which will mean paying taxes on the amount of the Roth conversion in the year of the conversion.  This is why I often look at Roth conversions in December, when you have a good idea of what your income will be for the year, and try and complete Roth conversions by the end of the year.

When is a good time to do a Roth conversion?

In general, a Roth conversion would be advantageous if you are in a lower tax bracket (even after the conversion) this year than you expect to be in retirement.  This could be because:

Can expats do Roth conversions?

American expats may be just as likely to be in a lower tax bracket in a given year for any of these reasons, but most have the ability to make deductible IRA contributions even with a very high income, which makes an annual Roth conversion part of a regular backdoor Roth IRA contribution.  If you have large balances in traditional IRAs or 401k accounts, you may consider doing partial conversions each year over several years to minimize how much is taxed at higher brackets.

We do not give tax advice, so recommend asking your own tax advisers (or ask us for a referral to one) whether a Roth conversion makes sense for you this year, but we are happy to help you set up your IRA, rollover your 401k, and come up with a comprehensive investment plan for retirement, especially if you live or look internationally.  You can contact me through the form below or message me at +852 9476 2868.

One thought on “Roth conversions as an expat: if, when and how much?”