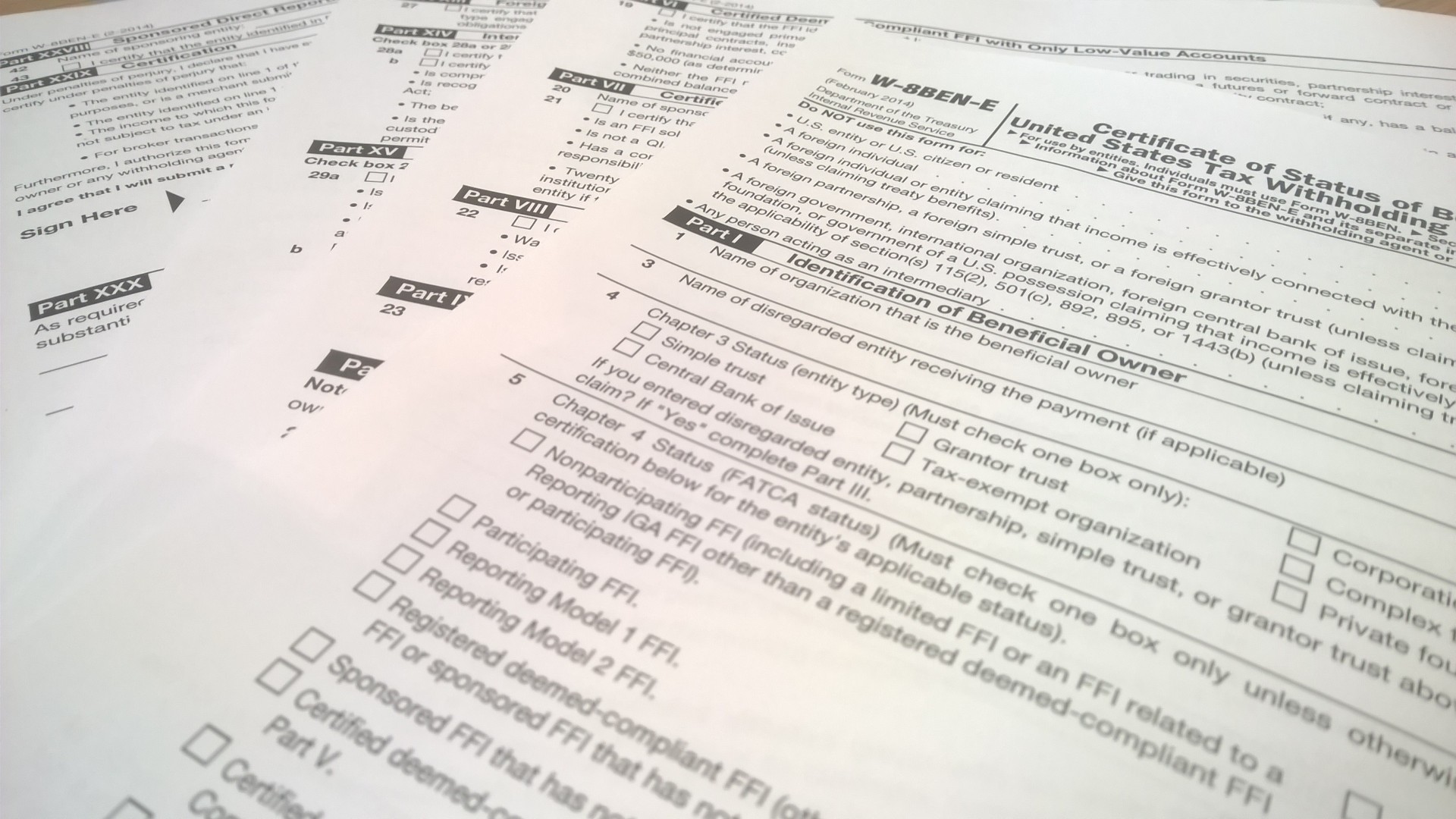 IRA contribution limits have remained mostly the same from 2017 to 2018, with traditional and Roth IRA contributions limited to US$5,500/year for US taxpayers under 50, and US$6,500/year for those 50 and older.  To make a Roth IRA contribution, your adjusted gross income (AGI) needs to be below US$120,000 for single taxpayers with an AGI less than US$120,000 or those married filing jointly with an AGI less than US$189,000, but the good news for most expats that don’t have a 401(k) plan is that they can still make a tax-deductible traditional IRA contribution and then convert that into a Roth IRA in a process often known as the “back door Roth”.

For those that haven’t made their 2017 IRA contributions yet, I recommend making both the 2017 and 2018 contributions before April, if you have qualifying non-excluded earned income (in other words, you have a salary, and still send money back to Washington because your salary is more than the 2018 Foreign Earned Income Exclusion of US$104,100 – note the rest of that IRS post doesn’t seem to have been updated with the changes from the recent tax bill).

One thing that has changed is that SEP IRA contribution limits have been raised from US$54,000 in 2017 to US$55,000 in 2018, though still limited to 25% of compensation.  Although I mentioned in last year’s post that even saving and investing in the US$5,500/year consistently can add up to millions of dollars in retirement, the much higher SEP IRA limits certainly provide more tax savings now and a bigger foundation for a multi-million dollar nest egg at retirement.

Questions on how to open a SEP IRA account in Hong Kong? Use the form below to contact me.