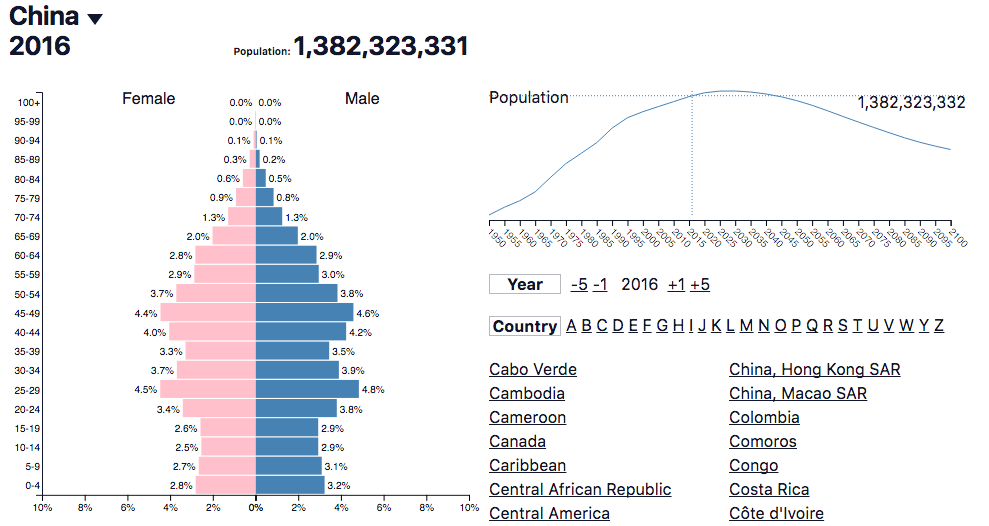 Last week on RTHK Radio 3 “Money Talk”, we discussed how automation, technology, and robotics might break this pre-21st century demographic-economic relationship by adding a third gender to population pyramids for female, male, and robot workers.  Robots would increase productivity, but what would they do for the supply/demand for money and credit?