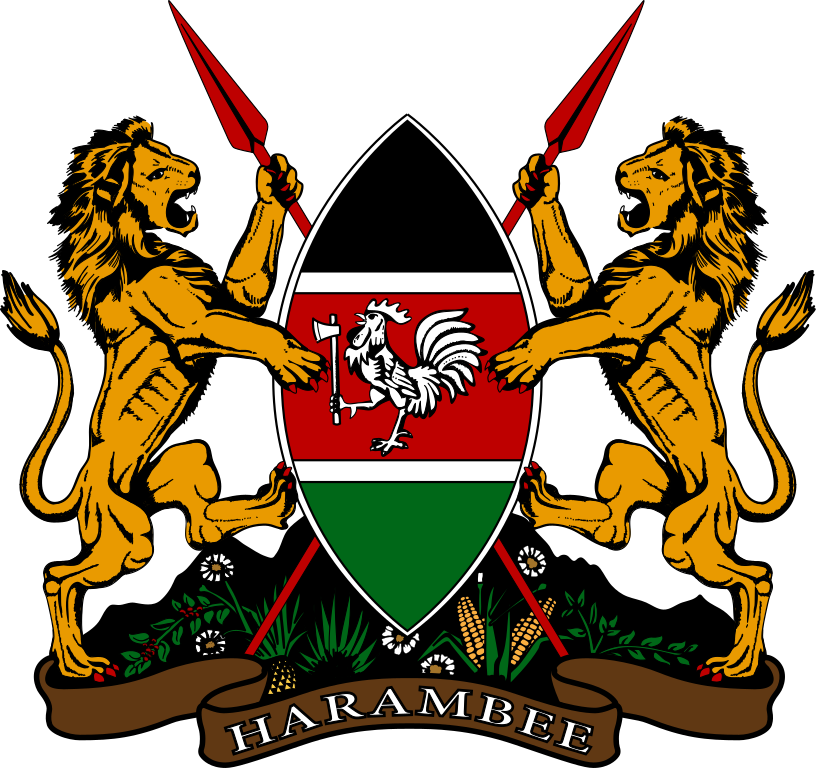 I wasn’t too surprised to hear Kenya recently offered KES 150 million (US$1.5 mio) in government bonds exclusively through mobile phones.   These bonds are supposed to pay 10% interest tax free (vs 14% on their benchmark institutional 10 year bonds) and be available in denominations as low as KES 3,000 (US$30), and this is hopefully one small step towards the exponential growth of individuals directly accessing the primary and secondary bond markets through simple every day technology.

I couldn’t figure out if the BBC was right about this really being the first such mobile-only bond, since I saw two articles dated 2015 from CNBC and LetsTalkPayments which I also believe are likely to have happened then.

It really is important that individual retail investors have more and more direct access to bond markets, since for decades anyone with a pension, bank account, or mutual fund has been owning bonds indirectly through several layers of fee-collecting intermediaries.  Bond markets (especially government bond markets) are even easier to understand than stock markets, and technology can make them just as accessible, so it really is time we start seeing savers more regularly and directly buying government bonds on their smart phones in many more countries than Kenya, and in aggregate sizes that should add up to trillions, not millions.

A cynic might say this kind of direct access has been delayed as a way to continue systematically supporting the profits of banks, and that only in Kenya has the government’s need for money by the government been enough to broaden its bond base to pedestrian M-Pesa users.  In East Asia on the other hand, institutional demand for government bond so far exceeds supply (even by heavily indebted governments like Japan‘s) that “not needing the money” is an almost understandable reason why we can’t yet buy JGBs using LINE or CGBs through WeChat.