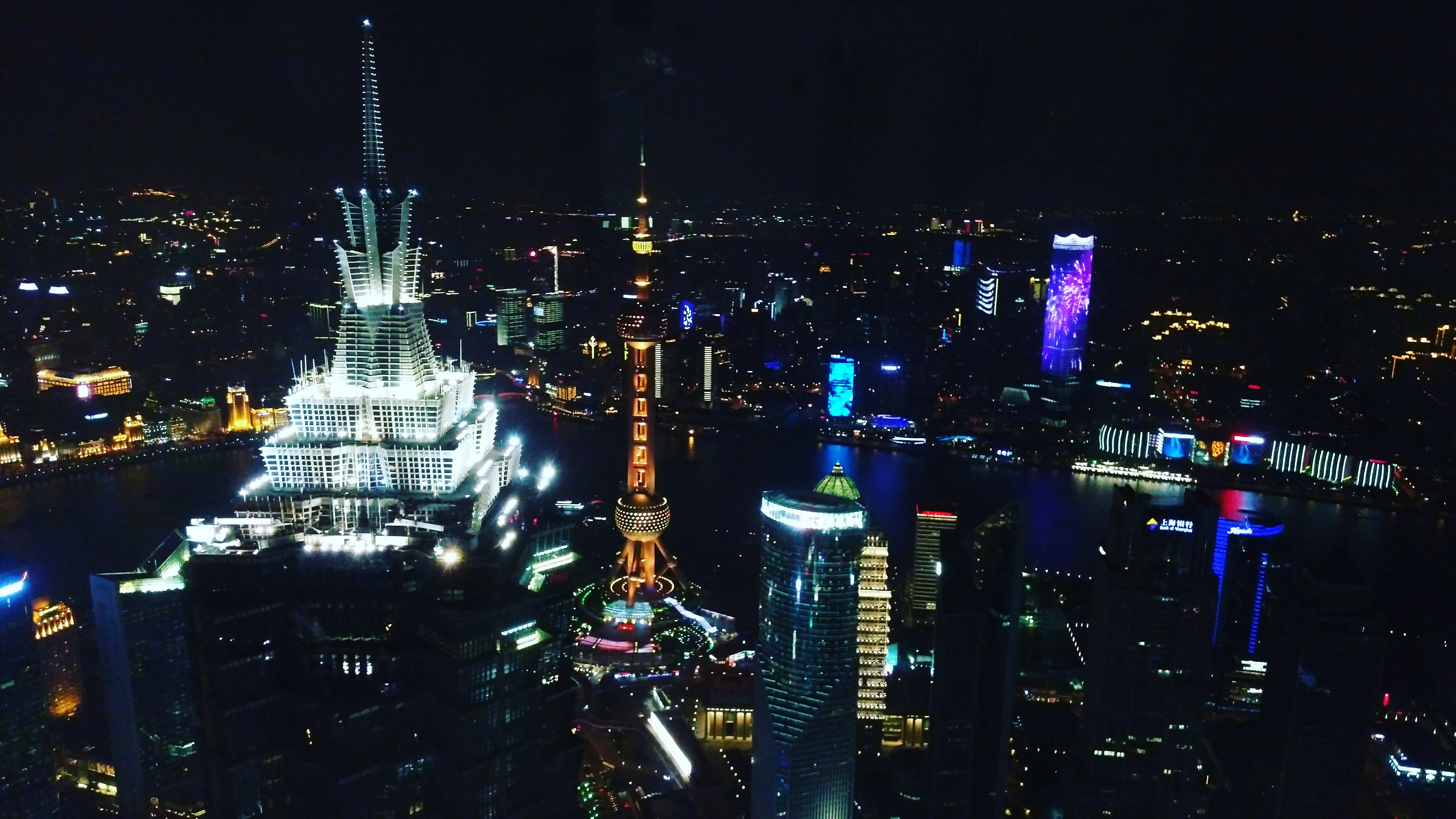 Li & Fung may have been considered representative of the old and outdated era of Hong Kong as an international center of trading and textiles before the age of Alibaba, Tsingdao is also arguably a far more internationally recognized brand name than the two replacing it.  While Hangzhou-based Geely does own Volvo, I do not know a single car buyer outside of Mainland china who would want to import a Geely car yet, and I don’t even see PSBC competing for deposits in Hong Kong let alone anywhere outside Greater China.   Neither Geely nor PSBC were members of the Hang Seng China Enterprises index (HSCEI or H-Share index) before this announcement either, with that index holding competing carmaker BYD and China Construction Bank as well as Tsingdao.

While I’ve long seen the Hang Seng index mostly as a the most liquid index here providing both Hong Kong and Mainland exposure through Hong Kong listed shares, this latest move to me is mostly a sign that the HSCEI is becoming less and less relevant relative to the more and more “China Enterprise heavy” HSI.