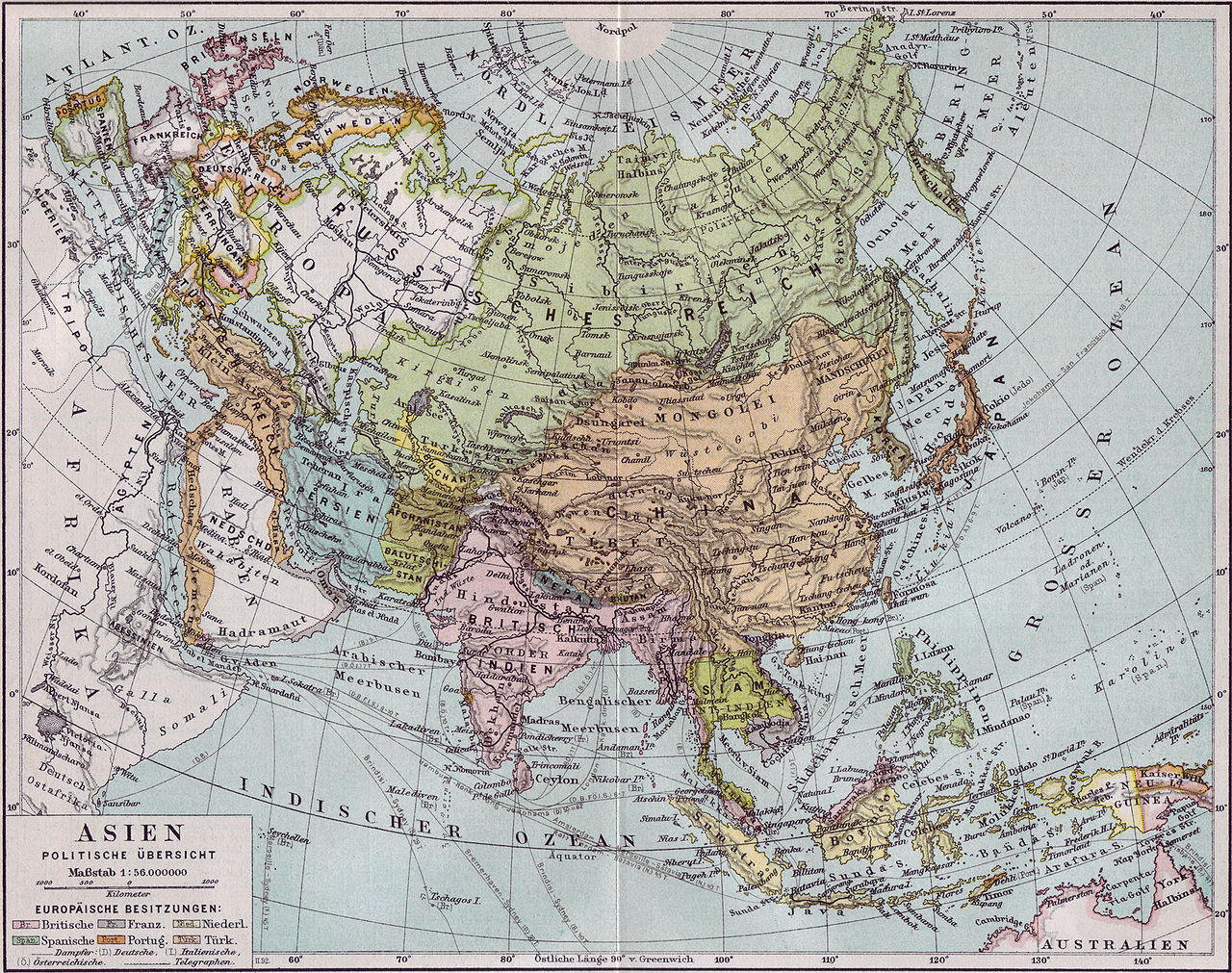 This is part 8 in my 8-part guide to your financial life in Hong Kong. It is mostly intended for foreigners living in or moving to Hong Kong looking to better understand “the system” and better manage their money both in and outside of Hong Kong.  Let me know if you have any questions.

Beyond business and financial reasons, I also greatly enjoy living in Hong Kong for the lifestyle, efficiency, and access this place provides.  I believe it is one of the best places to live if you want to learn (or help your children learn) Chinese, to be able to travel to a wide variety of different places with just a short flight or train ride, and on top of it all, get around on world-class transport infrastructure.

Over my years here, I have unfortunately had to say goodbye to many friends who lived here temporarily and since moved back to their homes in America, Europe, or down under, and perhaps not surprisingly have seen many of them go through “bucket lists” of things they want to hurry up and accomplish here before they go back.  I have no plans to move away anytime soon myself, but find it valuable to list what I want to do and schedule these regularly, rather than saving much of what I want to do for some “bucket list” to be rushed through in some future date.

This is will be one of my least financially related and most travel/lifestyle oriented posts: 5 of my top “bucket list” items I would recommend Hong Kong residents try and do in the region while they’re here, specifically focusing on under-rated destinations that tend to get overlooked rather than obvious ones like the Great Wall, Angkor Wat or Bali.  If I were to get financial, I might be tempted to start talking about the relative merits of buying a condo in Thailand vs a house in Japan, but I’ll save that for another post.  It may be obvious from the relatively “non-obvious” choices (most without direct flights from HK as of this writing) I list below  that I do like to get off the beaten path when I can, and that one of my favorite sites is the guide on how to travel almost anywhere by train: Seat61.com

I took my family on an overnight train from Guangzhou to Zhangjiajie in late 2014, and highly recommend it for its natural scenery and jaw-dropping cliffs.   After that, we took a bus down to the tourist city of Fenghuang, which I recommend avoiding in the winter / dry season if you have a sensitive nose.

We just went to Harbin over the 2016/17 new year, and the ice sculptures are quite amazing to see in person.  The city is still terribly polluted in the winter from all the coal burning, and facing the aggressive Chinese touts in peak season is not for the faint of heart, but the ice sculptures and Russian pedestrian street make Harbin one of my favorite Mainland cities to visit after Qingdao and Xiamen.

While Harbin is also supposed to be close to good skiing, we instead opted to ski near the China-Korea border at Changbaishan.

Taipei is one of the most pleasant cities in all of Greater China, if not Asia, especially if you like cycling, but I recommend getting out of the city and going all the way around the island to visit Taroko gorge and Tainan, just to name two places.  Driving in Taiwan is not as scary as I feared, though my goal next time is to go back and cover the east coast by bicycle.  Another often neglected part of Taiwan is the island of Kinmen, which you can visit by ferry from Xiamen or domestic flight from Taiwan’s major airports.

Leaving Greater China, Vigan is a town in the Philippines relatively close to Hong Kong, and one of the best preserved Spanish colonial towns in the east, and in my view well worth a connecting flight all the way down to Manila and back.

The old town of Georgetown on Penang island near the Malaysia – Thailand border has been described by some Singaporeans as what Singapore used to be like a few decades ago.

As with my investment ideas, hopefully these travel ideas have inspired you to think outside the box and consider gems off the beaten path where not every foreigner in Hong Kong goes on holiday.  As always, I’m keen to hear your thoughts.