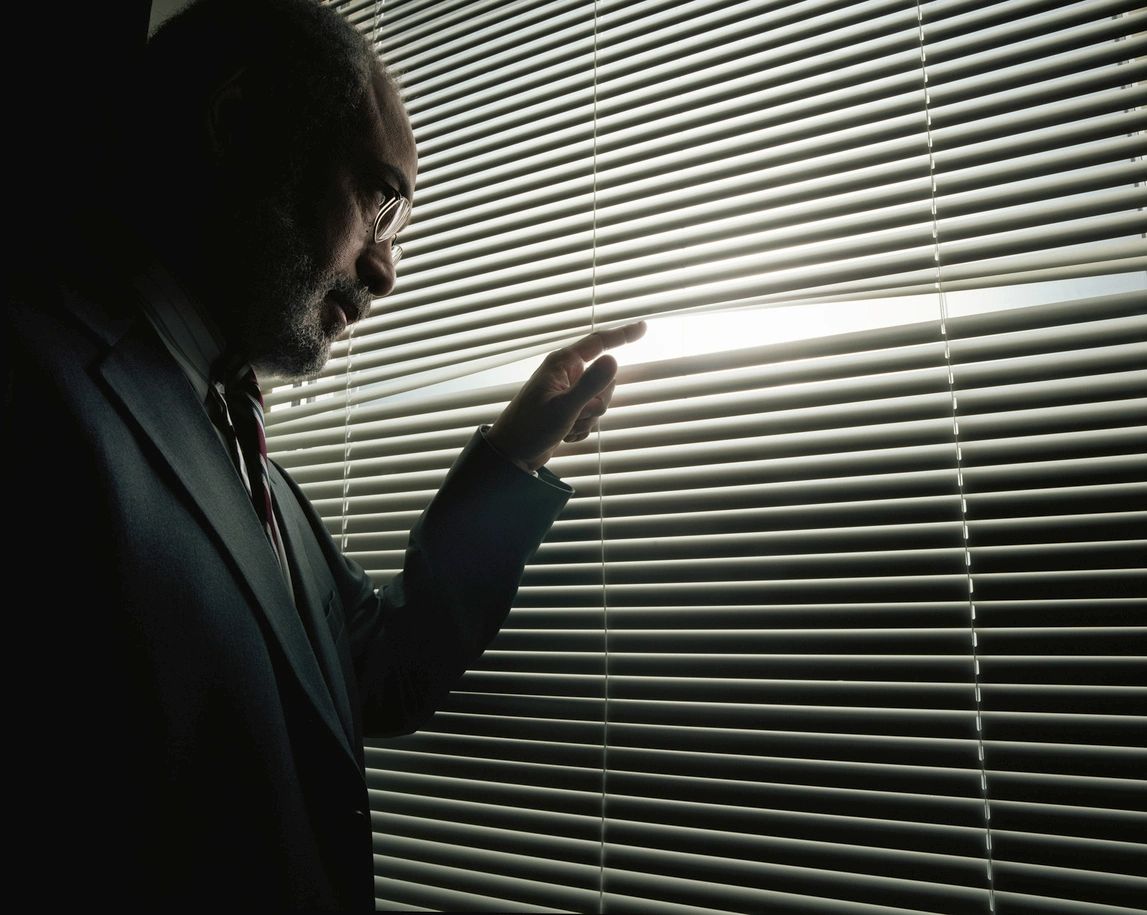 One trend I have disliked this decade is the relative increase in private equity and investors chasing them. As I describe in chapter 6 of my book, investing in private equity is similar to investing in public equity, other than lack of transparency, insider trading protections, larger ticket sizes, lower liquidity and a few other major differences. The US actually has fewer publicly traded companies today than it did 20 years ago, and fewer publicly traded companies than China. This has been a rational response to demand – large pension funds have piled into private equity and away from public stocks, hoping for higher returns (based on outdated research), lower volatility (an illusion due to the lack of published prices), and the exclusivity of investing in something smaller investors can not access.

Today’s video is from the Wall Street Journal, explaining how some of the much lauded “unicorns” (private companies worth over US$1 billion) started facing downward pressure on their valuations once they were opened to the scrutiny of public investors with less rosy glasses on.

The math of valuation and investing remains the same: pay less than what you expect to receive from an investment, whether public or private. The main reason we prefer investing in public stocks and bonds is because these investments are open to scrutiny that companies like WeWork only seem to be starting to face this year.

As a bonus video, we include this additional interview with Warren Buffet and Charlie Munger on why they didn’t buy the Uber IPO, or any other IPO for that matter. Warren starts off with another brilliant quip against private equity managers who play with other people’s money (including many of our pensions), and so don’t have the same sensitivities to price as those with “skin in the game”.