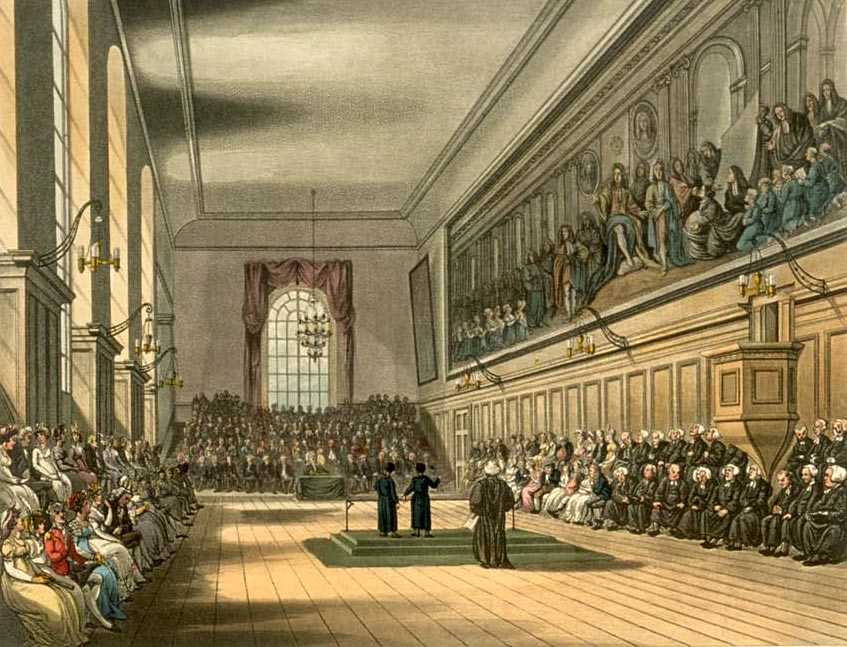 Most critical illness insurance policies (also known as “dread disease insurance”) I’ve seen before have looked like a pretty bad deal when I add them up and compare them with alternatives.  These are a few things I often find unattractive about them:

So I was surprised to see this Straits Times article recommending the purchase of critical illness insurance, though like that they posted a nice infographic explaining how a critical illness policy works.   As usual, I felt a duty to do the math and share whether these numbers added up to a good deal, or whether a good health and savings plan would be a better alternative to critical illness cover.

Please note that this post is not insurance advice, and you should consult your insurance professional before making any insurance decision.  The author is a Hong Kong based investment advisor and is NOT regulated to provide insurance or investment advice in Singapore.

The article says Jane Chua buys a Manulife Ready CompleteCare policy at age 35 (when she is healthy), and pays S$1,866/year until age 75.   It also tells the story of Jane getting breast cancer at 45, recovering at 48, relapsing at 50, then getting diagnosed with lung cancer at 75.  In this case, she would have received S$500k in lump sum payouts as of the diagnoses, which might replace some of her or most of her income from missed work due to treatments, but might not be enough to cover private cancer treatment.

By comparison, an international elite high-deductible health plan would probably cost her less than S$1,000/year with a S$4,000 deductible with about S$4,000,000 per year of inpatient hospital care and surgery cover (as opposed to the S$900,000 maximum lifetime payout in the example).  First of all, this provides her far more complete cover for any treatments she may need if she does get cancer, but also covers any other inpatient medical care that a critical illness policy may not.  The remaining S$866/year can be saved and invested to pay the deductibles when needed, or to have excess cash left over if she doesn’t need it.  Invested at 8% per year, and even drawing 10 x S$4,000 = S$40,000 in deductibles over time, this fund could still have almost a S$80,000 surplus by the time Jane reaches age 75.

Besides medical expenses, the other risk a critical illness payout might cover would be loss of income if Jane can’t work due to disability or time of for treatments.  This risk might be better covered by a disability policy, which could also have the benefit of paying her income if her inability to work is due to a car accident, which may be a far bigger risk for most of her life than cancer.  She might be able to get some of this for the S$866/year, or trim the medical cover to buy more disability.

The American Cancer Society lists that 38% of women and 42% of men (in the US at least) will develop some form of cancer in their lifetime, and a 19% and 23% chance of dying from cancer, respectively.   Singapore’s Ministry of Health lists “accident, poisoning & violence” causes about 40% more hospitalizations than cancer (even in this supposedly safe city).

Just as a reference, if she were comfortable taking the risk and decided to simply save and invest the S$1,866/year over those 40 years, it would compound to over S$300,000 at a 6% rate of return or S$1.6 million at a more aggressive 12%.  Of course, I only recommend saving and investing once your main risks are covered, since as Ric Edelman once wrote, four main hazards to wealth are death, disease, disability and lawsuits.

Do feel free to contact me if I can answer any questions about saving, investing, or what I’ve seen in the land of insurance.  Full disclosure: I have no critical illness cover on myself or my family, but we are covered by an international “elite” (high deductible, high limit) inpatient plan like the one described above.