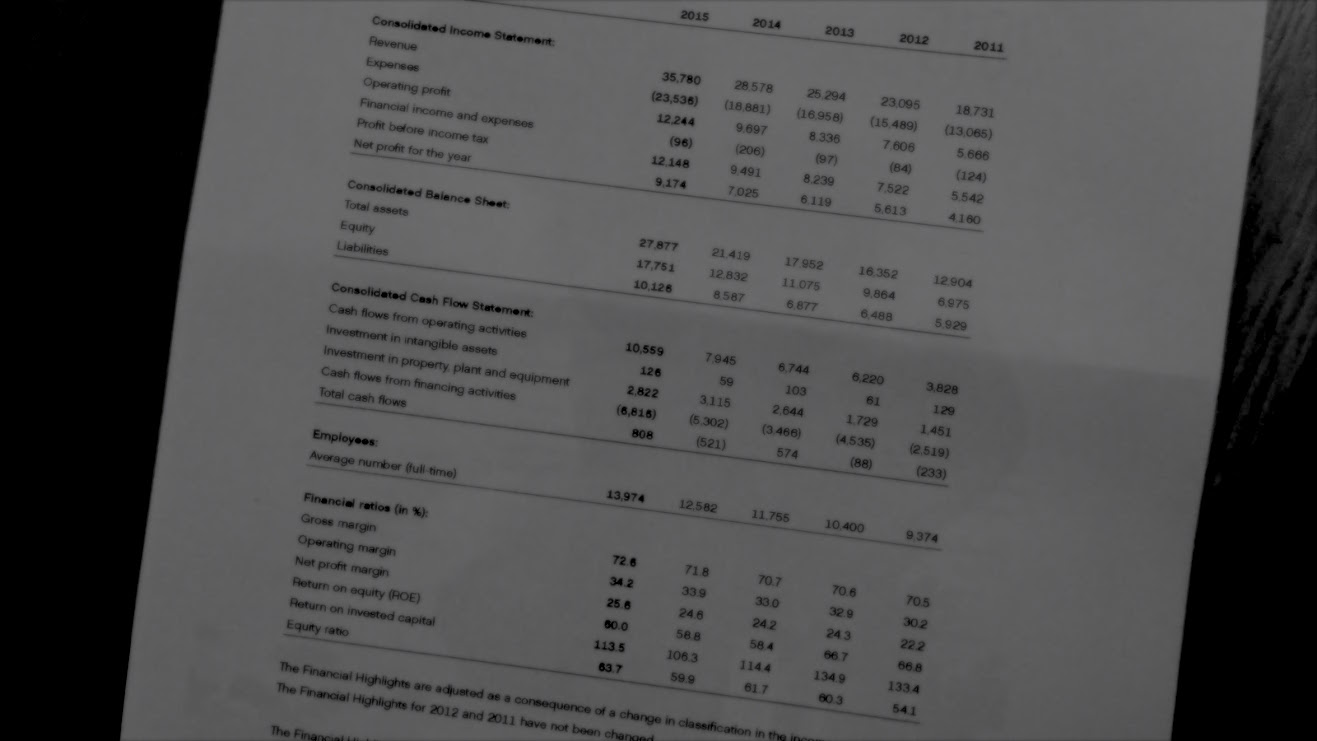 STEM education is necessary, but STEM graduates who also understand accounting and sales (which together I sometimes call “STEAMS”) will have a significant advantage in understanding which technologies are worth investing in and how to effectively serve them to the public.  Adding these two business subjects to four “hard science” subjects is similar to how I sometimes call economics the “eighth liberal art” after the trivium of logic, grammar and rhetoric and the quadrivium of arithmetic, geometry, astronomy and music.

At least as far back as the launch of Sputnik in 1957, I feel the English-speaking world has placed a high importance on math & science education.  My father majored in engineering in the 1960s, in contrast with his father’s focus on history and his grandparents’ studies of philosophy, literature, and bookkeeping.  Even when I went to school in the 1980s and 1990s, I repeatedly heard the importance of excelling in math and science, initially to keep up with the Soviets militarily and the Japanese economically, and later as the key to building the technologies of our future.  After one dot-com boom and bust and the rise of our current tech bubble 2.0, I more hear this emphasis through the acronym “STEM”, wrapping education in science, technology, engineering and mathematics.  Although advancements have no doubt been made in all of these fields since the 1999-2000 tech bubble, the big difference between the first and second time the Nasdaq composite hit 5,000 was more in how tech companies sold their services and made profits than in the technologies themselves.

Rather than being a step back, I agree with the importance of a core STEM education, but feel it is time to include economically important topics like accounting and sales as part of the curriculum of every STEM student.  STEM students at all levels need to understand not only how to develop technologies, but how to select which projects people want and are worth investing in.  Arguably, these two subjects were more in line with the “softer” subjects my ancestors studied before the post war technological revolutions, but 100 hours of soft skills training for someone who’s already mastered STEM can often have a higher return on investment than another 100 hours of hard skills.  The acronym STEAMS may not catch on, but the calculation is still true.

(P.S. The featured image is a financial highlights page of a private company I asked my LinkedIn network to guess).