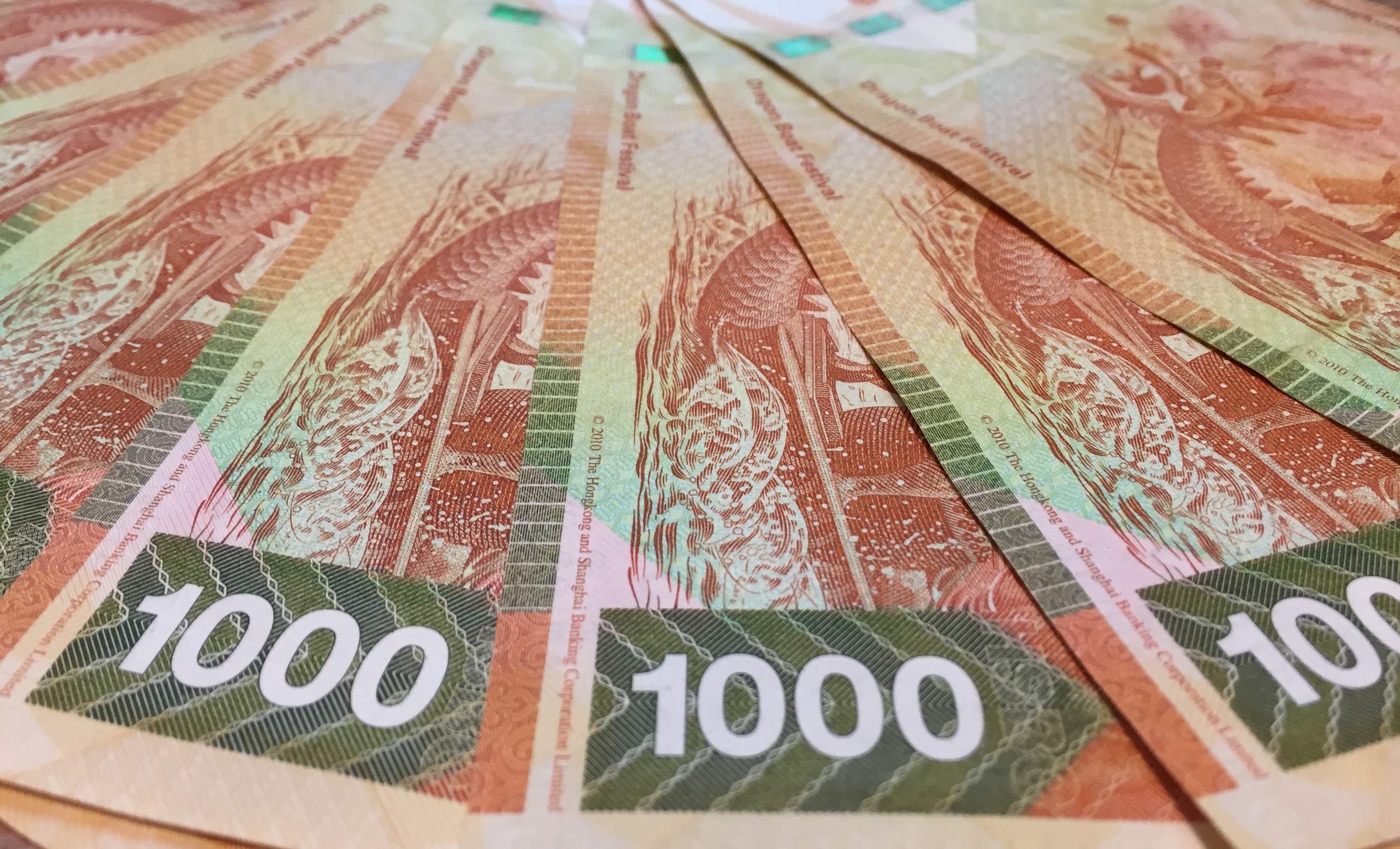 Of all the habits I started early in my career, I would rank the habit of paying myself first, saving at least 10% of my income, saving rather than spending 100% of bonuses, and avoiding consumer debt as close to #1 as having paid off well and being well worth teaching my children and grandchildren.  Having started my career in the late 1990s and first putting money into mutual funds through the highs and lows of the dot-com tech bubble have taught me important lessons, some more painfully than others.

As I approach the 20 year anniversary of the start of my career, I thought it would be worth openly sharing my personal story of how I invested what I saved over the first 10 years of my career that allowed me to have the liquidity and freedom to spend most of 2009 travelling with my family, and later able to self-fund starting my own business, along with the top 10 lessons I learned looking back on those 10 years.  Sneak peek: one of the lessons has to do with Albert Einstein’s quote: “Compound interest is the 8th wonder of the world.  He who understand it earns it; he who doesn’t understand it pays it.”

The first four years of my career were at the company then known as Andersen Consulting, now known as Accenture. I started with a low fresh graduate’s salary that left me with a tight budget living in San Francisco, but I made it a priority to contribute the maximum $10,000/year to my 401(k), and was still eligible for the then-new Roth IRA.  AC didn’t pay large bonuses, but fortunately increased salaries by double digit percentages every year, and I was able to increase by savings rate by most of each year’s increase.  During this time, I started off with the relatively high-fee Fidelity and PIMCO mutual funds available through my company’s 401(k) plan, but was fortunately interested and curious enough to learn about these funds and what better alternatives were.  This was also the era that online brokerages were taking off and cutting commission for online trading, and I started dabbling enough in individual stocks and options to learn about the dangers of day trading and concentrating too much in one sector (say, technology stocks), fortunately without losing too much money.

I then spent one year back in graduate business school, which I chose to finance with a federal student loan due to the attractive 2.65% interest rate fixed for 20 years.  I know many individuals find comfort in being debt-free, but at the time I was able to earn 5% risk free lending the money back to the government for a term of 20 years, and could earn even more taking a little bit of risk, so for me, taking on the debt was a good decision at the time and remains a very good decision in hind sight.  It was also during business school that I mastered exchange traded funds (ETFs) and saw how they would replace more expensive and less accessible open-ended mutual funds.

After business school, I started working on Wall Street and earning a much higher base salary, and over the coming years started enjoying increasingly large annual year-end bonuses.  I continued living in the same 450 sqft apartment this whole time and did not purchase a car, so was able to save all of my after-tax bonuses and over 10-30% of my base salary (lower in months with baby and travel expenses), so continued contributing faster than the compound interest on my earlier savings was catching up.  The biggest challenge investing while working for an investment bank were the compliance restrictions on personal trading, which imposed a prohibitive approval process if I wanted to buy any individual stocks, bonds, or even ETFs.  Given that I was in a high tax bracket, and most of my income came from a Wall Street job whose prospects were highly correlated to the ups and downs of the stock market, I decided not to add to my stock exposure and instead invested most of these savings in long-term tax-exempt US municipal bonds.  This ended up being a very fortunate decision that I can not entirely take credit for, as my accounts actually gained value during the 2008-2009 crash while many other 401(k) and IRA accounts were losing value.  There are certainly many other who made a lot more money than I did and were far more prescient than I was, but I’d do what I did again given my risk appetite and my strong belief that I can’t predict the future.

If I were to summarize 10 of the most important lessons I’ve learned looking back on those first 10 years of saving and investing, they might be: