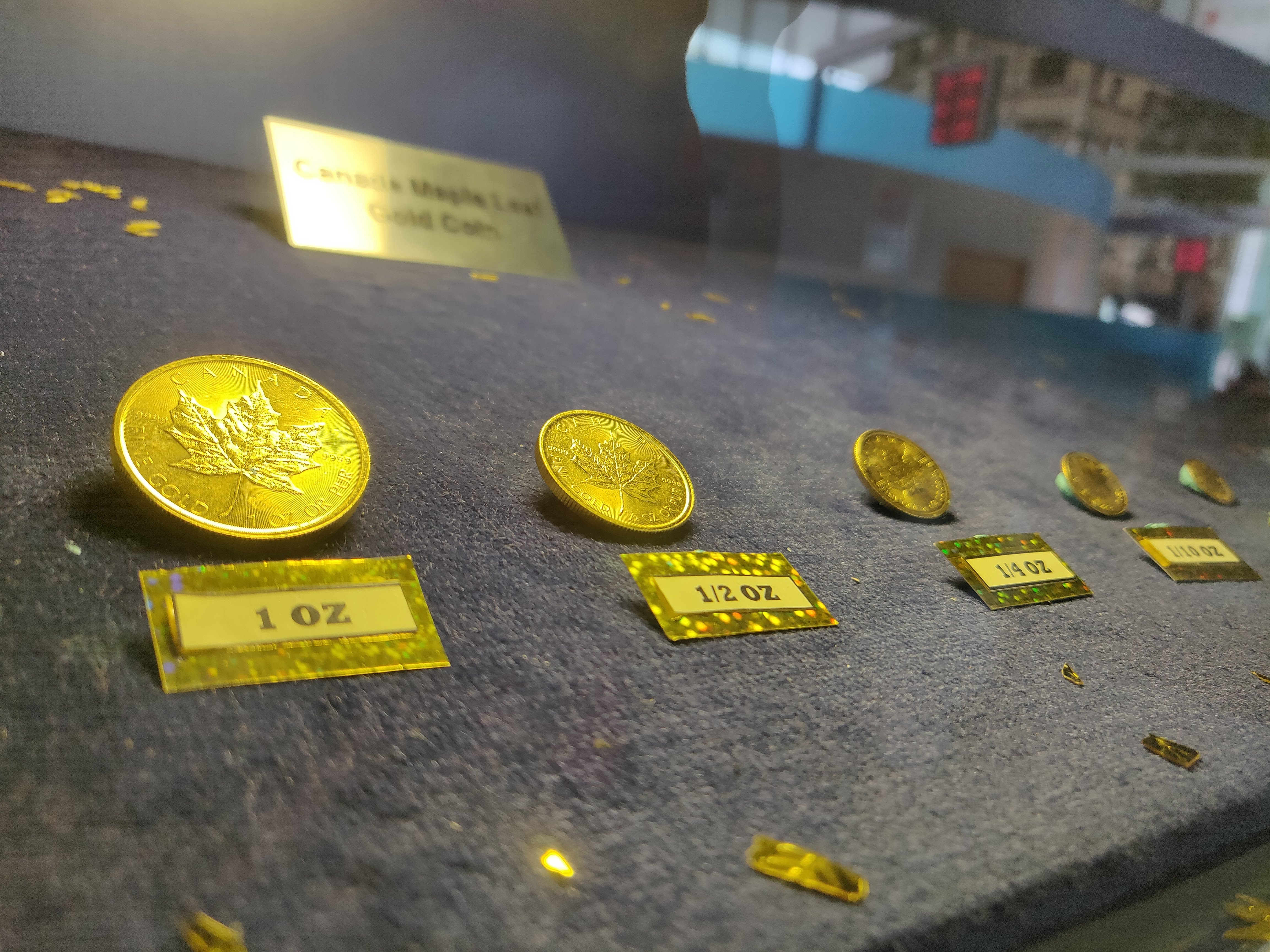 Retire Inspired author Chris Hogan recently recorded a noteworthy podcast and YouTube episode (embedded below) titled “11 things millionaires don’t invest in”. I agree with him on over half of these, so wanted to list them out below with my comments. Note that I am not addressing these in order, but rather starting with his #7 (which I most strongly disagree with), and his #1 is my #6.

The biggest point I disagree with Chris on is this one on individual stocks. According to the IRS, not only do millionaires invest in single stocks, but individual stocks (both closely held and publicly traded) tend to be THE largest portion of the wealth of ultra-high net worth Americans (>US$5-10 million) according to the IRS. This is understandable given that American millionaires tend to be business owners and investors, rather than a landed or political aristocracy, and much of this stock tends to either be from an employer or blue chips accumulated over many years.

I can understand that Chris would recommend aspiring millionaires (those I often call “pre high net worth”) mutual funds over single stocks to avoid the risks and time expense of “stock picking”; however, I believe having a portfolio of 5-20 stocks you know, or up to 10-20% of your wealth in a stock you know very well, can still be healthy. Remember Warren Buffet has said that on a portfolio basis, he only owns one stock, but he knows it very well.

#2: Do millionaires “invest in” business loans?

Here, I think Chris is saying that millionaires don’t take out business loans with personal guarantees to leverage up their businesses. Not a bad idea to limit your liability and risk and try and grow your business “at the speed of cash” (a strategy I know very well), though it does raise the question: why do some of the bluest of the most blue chip companies still borrow significant amounts of money?

On the other side, if you own shares of a bank stock, or a mutual fund that invests in bank stocks (which a very large percentage do), you have some money “invested in” business loans.

#3: Many millionaires have used leveraged investment plans, but carefully

After businesses and 401(k) plans, real estate probably rounds out the top 3 ways Americans become millionaires. Relatively few buy their first property for 100% cash, and I even remember a caller to the Dave Ramsey millionaire theme hour (a show that cautiously tolerates mortgages, and bashes all other forms of debt) that built an >US$11 million net worth buy accumulating properties with some leverage.

#4: It is better to keep it simple and avoid sophisticated or complicated retirement plans or strategies

Here I almost completely agree with Chris – complexity is more a stumbling block than a building block of wealth. The reason I say “almost” is that do stay wealthy over generations when estate taxes or inheritance taxes may apply, some degree of tax planning can make a huge difference.

Millionaires often find it worthwhile to hire advisors (including me) because a.) their time is valuable, and b.) they’ve seen better results when they delegate to specialists who focus on doing one thing well. While I do know many DIY millionaires, especially those that simply save money every month at Vanguard, few continue to do their own taxes, wills, income plans, etc past a certain age. I believe the main thing he’s pointing at here are self-directed IRAs, and I would agree those aren’t worth most peoples’ time.

100% agree with Chris on this one – I don’t even give kids savings bonds anymore, but rather encourage them to start buying stocks, ETFs, or at least T-bills. US treasury bonds, notes and bills are very different from savings bonds in that they are a world-class, liquid instrument used by millionaires, pensions, and foreign governments alike.

My partial disagreement here is that some 529 plans are pre-paid tuition plans, including the Private College 529, which is one of the few pure hedges of rising college costs I’ve seen. While we all hope the mutual funds in our 529 plans grow faster than the rise in college tuition, I wouldn’t completely dismiss pre-paid plans if you feel there’s a good enough chance you might be going to that school or schools.

I haven’t had enough experience with these to say much about them.

#9: How to use certificates of deposit (CDs)

Chris calls these “Certificates of Depreciation” or “Certificates of Depression”, but <1 year CDs can be more convenient and sometimes higher yielding that treasury bills or short-term corporate bonds for money you need to spend in the next 2 years. Where I 100% agree with Chris is that CDs are a cash reserve tool, and not an "investment" beyond your short-term spending needs.

I’ve long agreed with Chris and Warren Buffet that gold is not an investment. That said, I do like 24K gold jewellery.

The greatest fortunes tend to be built and sustained on the timeless, rather than the timely. I would rather invest using principles that have lasted for centuries (like the value of land, or the math of value investing) than a trend that lasts months or years that seems too “easy come, easy go”. I personally know several millionaires that have “some” money invested in cryptocurrencies, but only a small percentage they could easily afford to lose. Even land has been prone to bubbles, and while I may have missed a few fortunes by not jumping into the latest craze (whether bitcoin, .com stocks, or the South Sea Bubble before my time), I have doubtless saved far more stress and volatility by sticking to what Jeremy Siegel calls the “tried and true” rather than the “bold and new”.