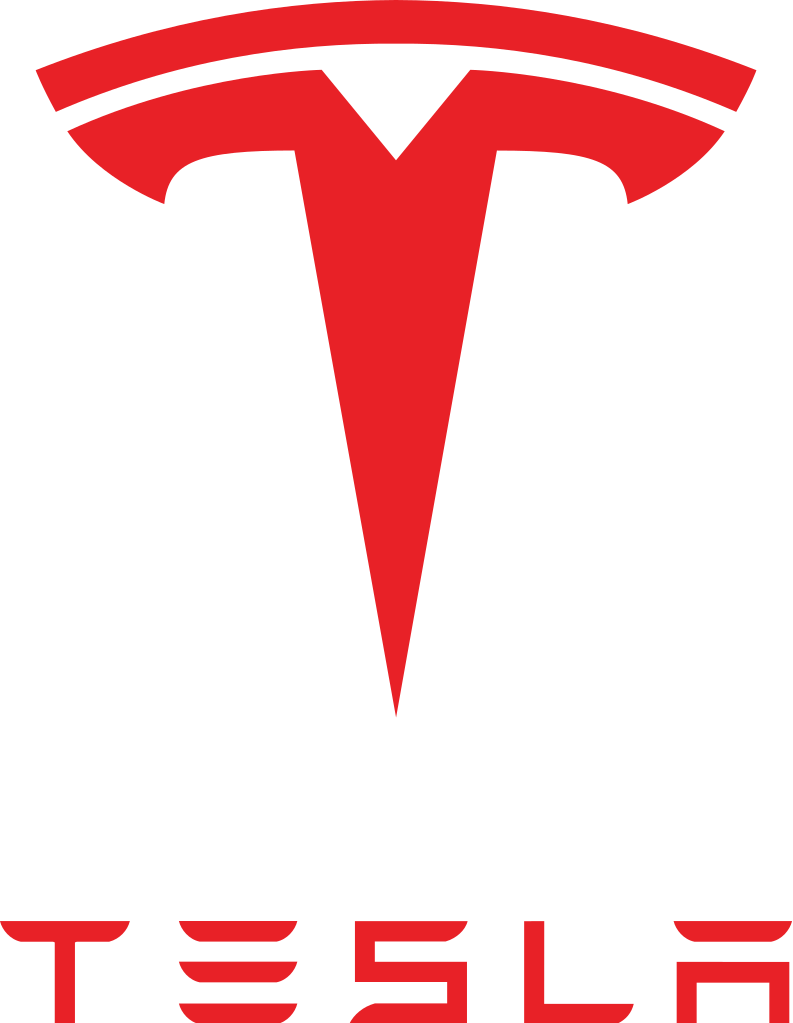 One major landmark for 14-year-old Tesla Motors (TSLA) this year was surpassing the market cap of 109-year old blue chip US automaker General Motors (GM), despite having only sold 76,000 cars in 2016 vs. GM’s 10,000,000 cars sold, and despite Tesla continuing to lose almost $1,000,000,000 each year as GM has been posting annual profits of almost $10,000,000,000. Of course, the difference is Tesla is a growing technology company while GM is a mature “old economy” firm, but the difference still needs to be borne out in numbers if Tesla shareholders are to expect a positive rate of return on their stock investment.

I am often asked why I do not own stocks like Tesla (for myself or for client accounts) despite considering myself a forward-thinking technophile and advocate for cleaner and smarter urban transport. My top two reasons are often valuation and profit projections, and Tesla lacks a good Ben Graham style margin of safety on both. Hopefully, this article will serve as a useful illustration of how I think about stock investments and how my methodology may have kept me out of the of Tesla shares from $35 to $350, but more often than not keep me out of high-flyers that serve disappointment long before they serve dividends.

While I do believe Tesla makes excellent cars, I would not buy the stock at more than a fraction of today’s valuation, and would consider shorting Tesla shares if they approach or surpass US$100 million in market cap (about 40% above current levels).  My full article on the 7 C’s that will probably sink Tesla can be read here on SeekingAlpha.