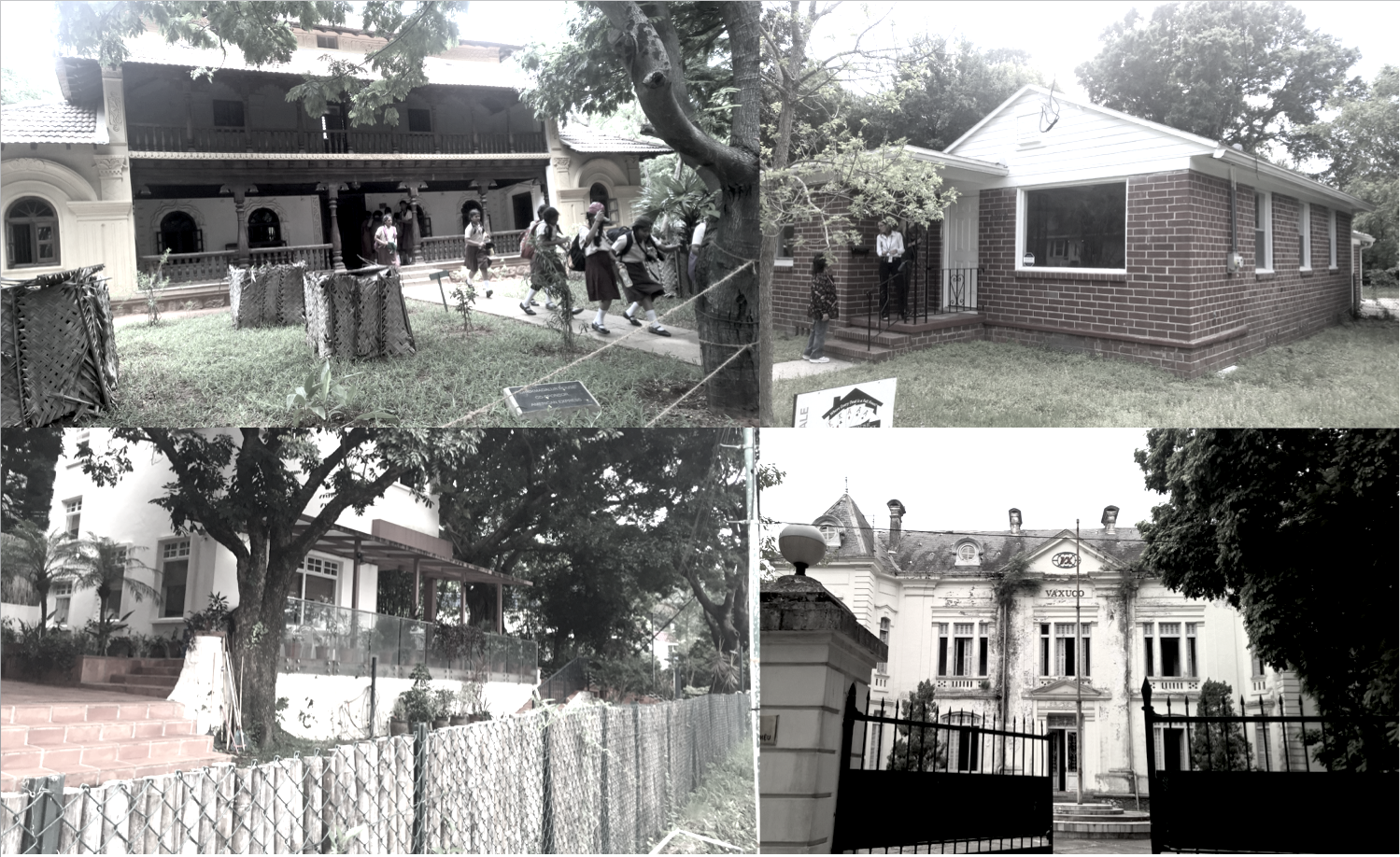 When asked how much money is needed for a comfortable retirement, the simplest useful but general answer I have been using is to “own four houses”.

Taken literally, the “4 House Pension” can be implemented by actually owning four houses: one to live in, and the other three to generate rental income to pay for other living expenses, taxes, and to fund and maintain some cash for reserve.  In addition to being simple, the “4 House Pension” is also automatically indexed to inflation (as the cost of living rises, you still have a house to live in plus three increasing rental incomes to cover the rising costs), and will tend to be indexed to your own desired lifestyle (someone living in a $100,000 house would be as used to living on the rental income of three $100,000 houses as someone living in a $1,000,000 house might do on three $1,000,000 properties).  The tangibility of a concept like the “4 House Pension” also explains why many Asians naturally gravitate towards putting money into real estate, often before considering other investments.

The 4 House Pension also fits nicely with the widely used American metaphor of the “3-legged stool“, where an American retiree would expect to retire on three sources of income: Social Security (the US’s national pension system), a company pension (traditionally defined benefit plans, but more often these days a 401(k)), and personal savings.  Each of these could be considered one of the houses of a typical employee’s 4 House Pension, with the fourth house being home ownership with the mortgage fully paid off before retirement.

Beyond the literal interpretations, the 4 House Pension is also a useful starting framework for asset allocation.  Owning 4 houses close enough to be easily taken care of may seem simple, but it would also leave you overly exposed to the risk of a bad tenant, uninsured damage in one of the houses, or the economic underperformance of your neighborhood versus others in your country or around the world.  Asset allocation can be as simple as replacing each of the three houses you don’t live in with other investments: stocks, bonds, foreign real estate investment trusts (REITs) or more diverse assets like master limited partnerships (MLPs) while watching how each replacement affects your overall investment income and exposure to factors like inflation.  The “own home” quarter of the 4 House Pension is why I often recommend an overall allocation of 15 – 35% of an investment portfolio in some kind of real estate, with REITs providing a liquid real estate investment beyond the client’s own home and physical real estate investments.  Stocks can provide better growth by owning the profits of businesses with higher return on asset ratios than real estate, while bonds provide a more stable fixed income and recession protection, but typically with no protection against inflation.

The 4 House Pension by its very nature can’t work for everyone (otherwise there would be four houses for every person on the planet, and no one to be the tenant for 3/4 of them), but is a useful and easily understandable framework to start with for most personal investment portfolios.

For the photo I chose four somewhat random houses I happened to photograph, clockwise from the top left: a Chikmagular house in India; a brick house for sale near Jacksonville, Florida; a French colonial house in Hanoi, Vietnam in need of maintenance; and a village house on Lantau Island, Hong Kong.

I look forward to hearing from you if you have any questions about the 4 House Pension.

2 thoughts on “A Simple, Robust Retirement Savings and Investment Plan: The "4 House Pension"”