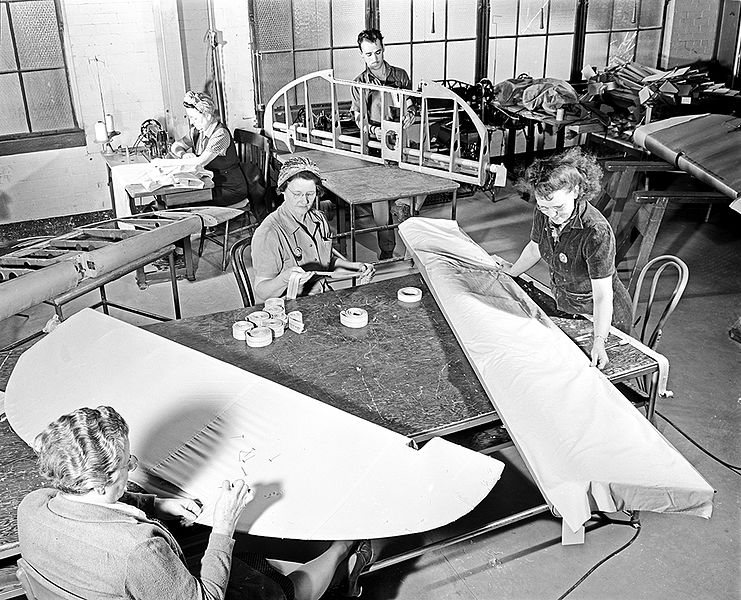 “Jobs”, not just number of jobs, but also quality of jobs, has always been one of the most important drivers of an industrial economy.  The 21st century already seems to be showing a different outlook on jobs and employment than the 20th century given the triple threat of older demographics, lower productivity growth, and the high promise / uncertainty of the role of automation over the coming decades.

As a rough and dirty reference, I decided to post a list of the top 70 listed company I’ve looked at when ranked by raw number of employees.  Number of employees is a measure of a company’s size, but unlike market capitalisation or revenue, it is easier to compare a Chinese and American company by simply counting the number of human beings working at each rather than converting one company’s numbers to another currency.

An obvious problem with ranking companies by number of employees is that some companies are simply far more labor intensive than others: retailers, restaurants, and banks top this list which doesn’t even include far larger companies like Apple, Alphabet / Google, or Facebook (though Amazon did make this list).  For those interested in automation, this list could be useful for seeing which companies are likely to be most affected by number and type of employees.