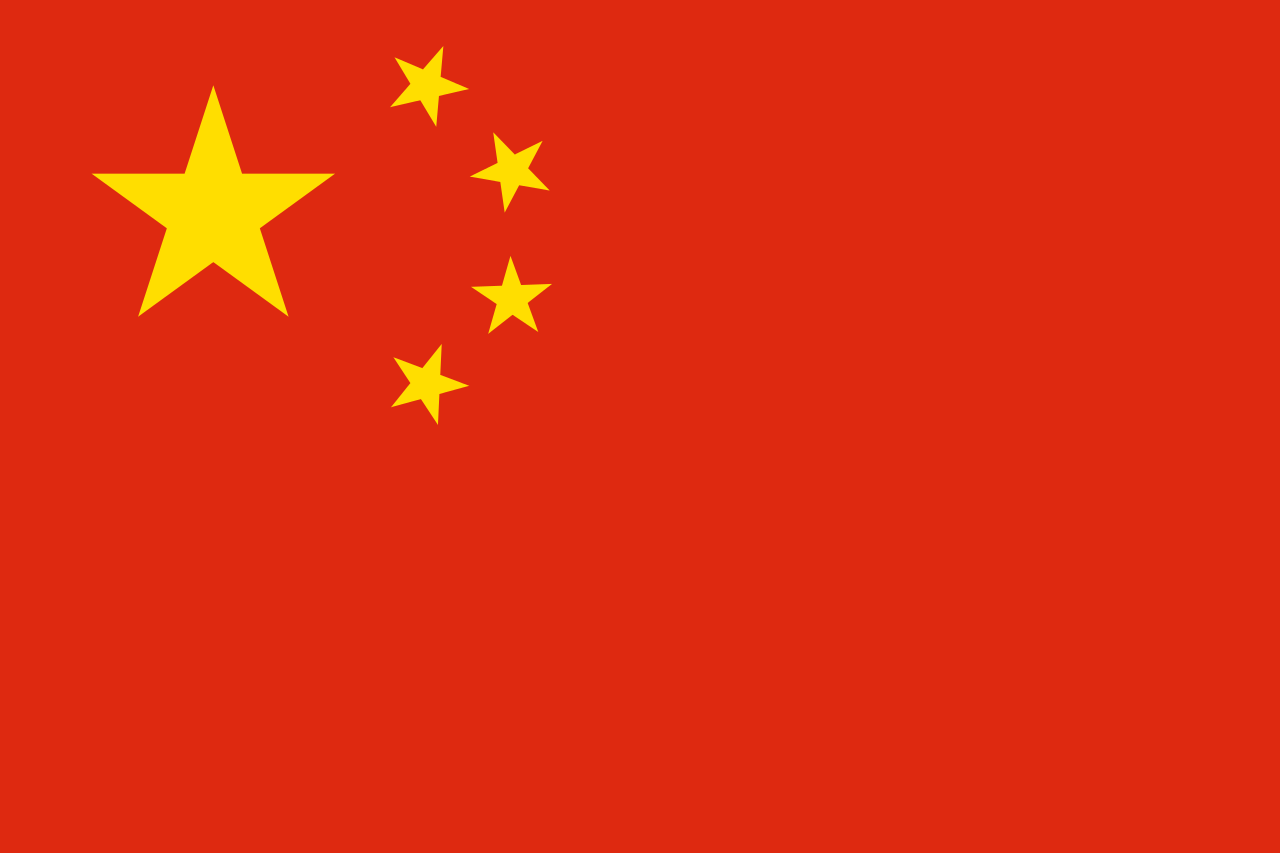 This is an excerpt of my article “How To Trade The China A-Share Premium Over H-Shares” explaining some of the background history and differences between China A-shares traded in Shanghai and Shenzhen and China H shares traded in Hong Kong.

A few definitions in case any of the terms in the previous paragraph were unfamiliar:

From the point of the view of a U.S.-based or Hong Kong-based investor (or more generally, investors outside Mainland China), access to Mainland Chinese shares, and especially A-shares, can be viewed as a series of steps, both looking back and projecting into the future:

I have continued using this evolving list as my summary guide to China’s continuously evolving capital markets.