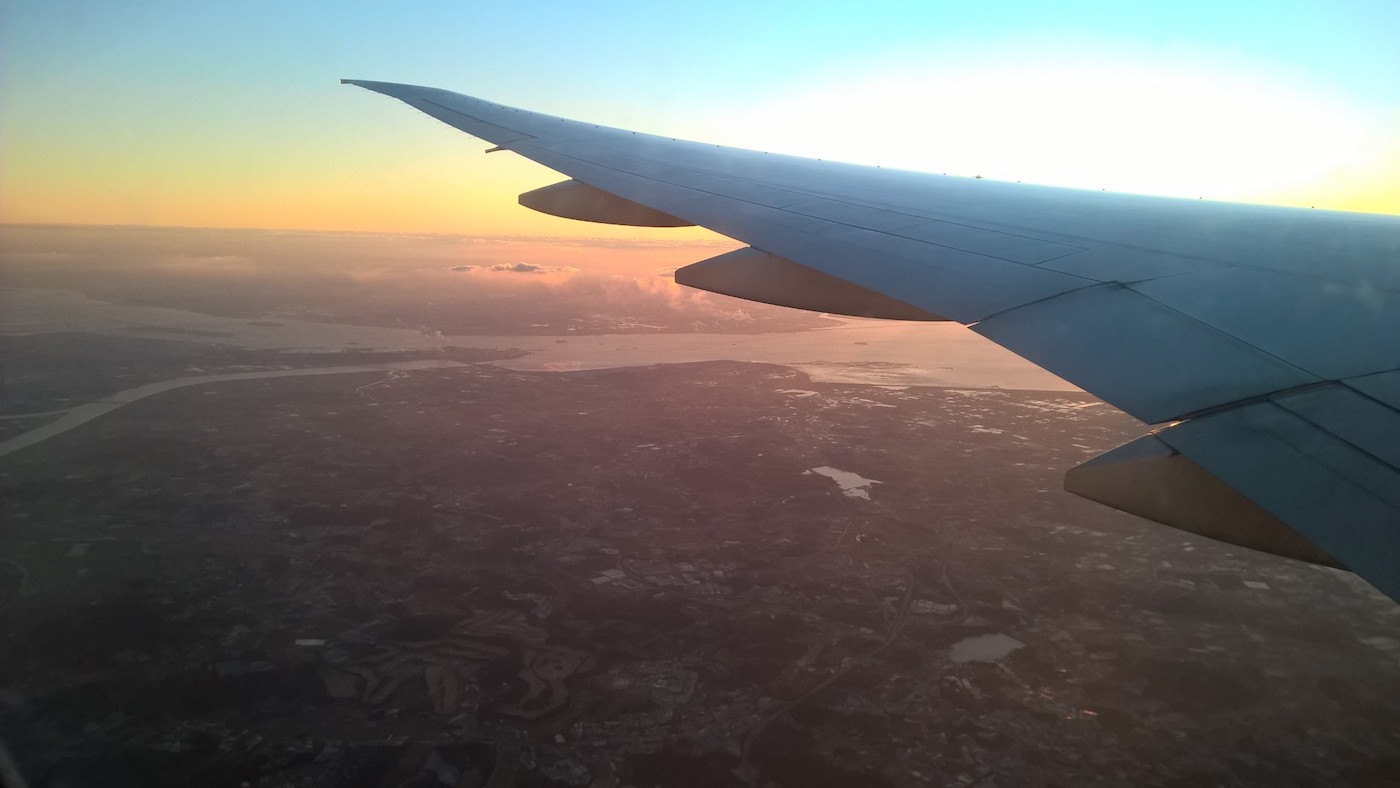 Below is a list of 40 of the largest listed aerospace & defense companies as of January 2017, alongside Boeing and Airbus.  As the biggest of these are American, I use the American spelling “defense” rather than the British spelling “defence”.

Like many late cold war kids, I was fascinated by supersonic military aircraft as a young boy, and have a special nostalgia for these top companies’ Soviet competitor Tupolev, owned by Russian listed but 80% state-owned company United Aircraft Corporation (MCX: UNAC), which didn’t make this list.